Innovation and automation’s effects on society with NSW Minister for Finance, Services and Property

Innovation and automation’s effects on society with NSW Minister for Finance, Services and Property 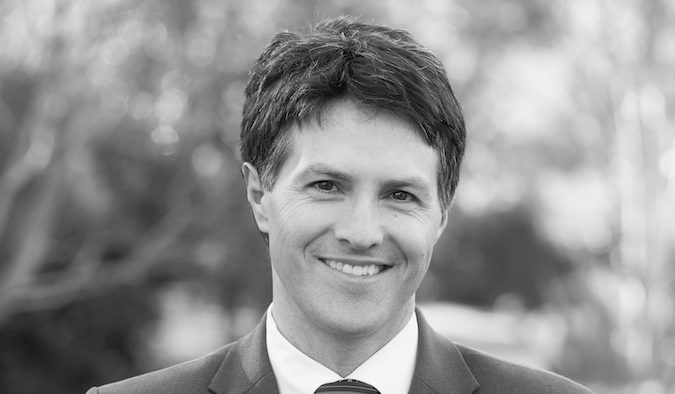 Marketing speaks with the Hon. Victor Dominello MP, New South Wales Government’s Minister for Finance, Services and Property, about innovation, automation and the skills the students of today need for the workplaces of tomorrow.

Prior to his appearance at Sydney’s Disruptive Innovation Forum, where he’ll discuss innovation’s role in driving productivity growth and developing new industries, and automation’s role in economy, education and society, Victor Dominello MP spoke with Marketing about the Government’s investment in innovation projects, and what he expects to change between today and 2030.

Marketing: How will innovation drive industries and productivity growth?

Hon. Victor Dominello MP: Innovation is critical to productivity growth and driving industries because it allows us to be more efficient and effective in the way that we use and allocate resources.

How is the NSW Government investing in and supporting this?

New South Wales has been the engine room of innovation for a number of years now. There’s a number of things that we lead in the country. Firstly, we’ve invested $35 million in the largest start-up in the southern hemisphere: the Sydney Start-up Hub. From memory, it’s 11 stories, it’s in Transport House, it occupies about three football fields in size. It’s huge.

We’ve set aside $26 million to supercharge the development of quantum computing and that alone will completely revolutionise the way we go about things in the future.

What role can automation play in innovation and the work that the government’s doing to support this?

Automation’s critical because it can free up valuable employee time, so they can focus on higher value activities. If you look at automation in the manufacturing and agriculture sector, that has been automated, and has produced higher yields and greater efficiencies, but now that automation is translating into services, whether it’s accounting, financial, even indeed legal. Automation enables humans to spend more of their brain power on higher value propositions, so that the traditional ‘paper shuffling’ can be done through automated means.

What affects will automation have on economy, education and society?

It’s going to have a profound effect. Think of the effect that automation had when it came to manufacturing in the industrial revolution or the agricultural revolution. It had a profound impact – not just on the sectors but on society as a whole. Automation, in the context of services, is going to have an equally profound outcome but it means that we need to make sure that the students of today have the skills that are required for tomorrow: the science, the technology, the research, the engineering, the arts, the maths.

These are the skill sets that the students of today will need for tomorrow.

What changes do you expect to see in the next 12 years?

I see massive change. There are three major things that are going to happen in our society. One is the advent of quantum computing, that should happen in that time. With that we will see a further ramp up of artificial intelligence and machine learning. We’ll also see things such as holograms and the third dimension coming into play. We’ll start seeing the disappearance of two-dimensional devices such as the iPhones and the iPads, and we’ll move into glasses and consumables in that sense.

It’s going to be a massive transformation in the next 12 years.

Victor Dominello will be appearing at this week’s Disruptive Innovation Forum.

Previous Article
Amazon to take a bigger portion of the advertising pie than Google or Facebook
Next Article
Question: why do we need another attribution report?