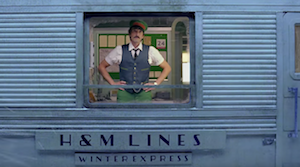 The short film tells the story of a train director who is forced to throw an impromptu Christmas party for his passengers after inclement weather delays the train on Christmas Day. 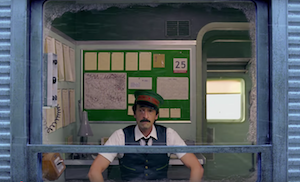 Anderson stays true to his iconic visual signature through the colours, set and costumes, as well as with the casting of Brody, who’s appeared in a handful of his films.

Previous Article
Understanding the experience economy: what your customer wants
Next Article
Learn to upcycle and take the burden out of content marketing