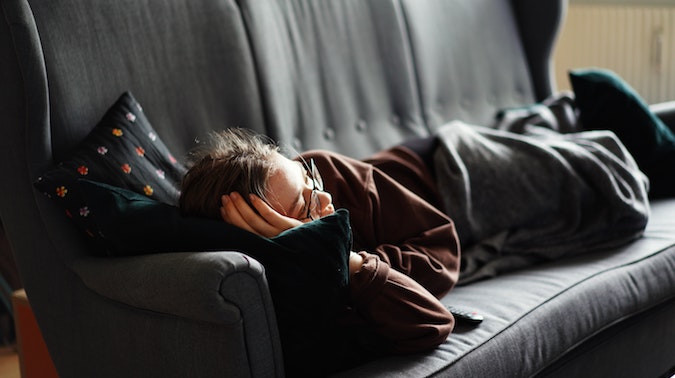 A multi-year agreement has been signed between Sky News Australia and media company Southern Cross Austereo (SCA) for a 24-hour Sky News channel to broadcast in regional markets.

The Sky News Regional channel will launch on the 1st of August and broadcast to SCA’s regional markets across Victoria, Southern NSW and Queensland including Cairns, Townsville, Sunshine Coast, Canberra, Wollongong, Wagga Wagga, Orange, Bendigo and Ballarat. Sky News is operated by Australian News Channel Pty Ltd and is a subsidiary of News Corp Australia.

The new regional free-to-air news channel will feature news, weather, national affairs and sport from the Sky News Australia and FOX SPORTS News teams. It will also broadcast a range of political programs and some popular evening programs.

CEO of SCA Grant Blackley said: “Our commitment to provide news and entertainment to regional Australia is core to our charter. We are delighted to be able to ensure regional Australians will have access to the high calibre and diverse programming this new partnership with Sky News delivers.”

Photo by Adrian Swancar on Unsplash.