Choosing an influencer for your marketing campaign isn’t as simple as it seems. Hypetap’s Detch Singh tells Marketing about the company’s new AI solution, taking the celebrity effect out of the equation.

Influencer marketing is generally not a difficult concept for most people to digest – brands align themselves with famous individuals to promote their product. The efficacy of this particular marketing move has been a point of contention within the industry in the past. However Hypetap cofounder and co-CEO Detch Singh tells Marketing that the key to influencer marketing’s real potential lies in alignment – it’s all about choosing the right influencer for the right brand.

How do brands choose the right influencer? Maybe the CMO is a big Justin Bieber fan? Or the founder just loves Katy Perry’s Instagram feed?

It’s a lot more complicated than that, so it turns out. So complicated, in fact, that Hypetap has developed its own artificial intelligence (AI) platform called Hypetap AI – built on Amazon’s Rekognition AI – to help filter influencers through myriad criteria including brand safety, content alignment and authority.

Marketing speaks with Singh to learn more about Hypetap AI, how it changes the way brands interact with influencers, how far automation can go in the influencer game and brands that get a little star struck.

Marketing: What is Hypetap AI? 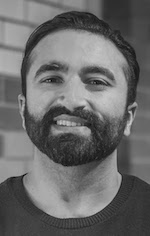 Detch Singh, cofounder and co-CEO, Hypetap: We’re actually leveraging Amazon’s visual recognition AI for an interface that we’ve built specific to influencer marketing. For every single influencer on our network we’ve catalogued every single piece of content they’ve every created. Then we run our visual recognition AI over their content and tag what’s inside, so when we’re actually running a campaign we’re able to qualify influencers really quickly and easily.

Let me give you an example: if you’re running a campaign for white goods, that happen to be in the kitchen, you want an influencer who has the authority to speak about the kitchen, and you don’t want it to be out of place in their feed. So what we were able to do is find influencers who have posted about their kitchen before – through visual recognition – and actually say, ‘okay, if we align [the influencer] with this fridge’ it’s not going to be out of place and they actually have the authority to talk from their kitchen about a particular product – because they’ve done it before and their audience actually appreciated it and it resonated with them. 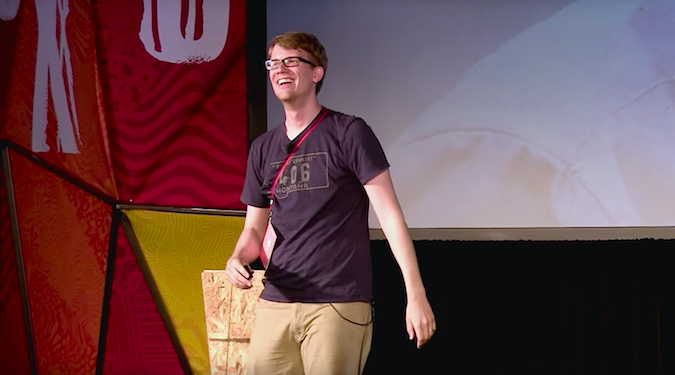 There are other softwares designed to filter influencers using AI, what sets this apart?

The visual recognition is part of a much broader array of alignment tools. We can definitively say that matching the right influencer to the right campaign is actually what achieves really strong results – and we’ve seen that time and time again. That’s why we built such a broad array of tools to help align influencers with brands.

When we do it, we look at two things, we look at the qualitative element – such as using visual recognition to figure out who has the authority to speak about this issue. We do things like conflict assessment – so if you’re talking about an LG phone today, have you been advocating for an iPhone in the last few months?

Gal Gadot with the Huawei ad… tweeted from an iPhone. Niceeeee pic.twitter.com/aEKJVwoyBL

Really, there’s so much more to alignment, even from the qualitative element, than just the visual recognition piece, while that’s our latest edition. Then of course there’s the audience analysis, the quantitative element, saying ‘okay, does the audience fit our target demographic? Our target geographic? How much leakage do we have? And are we actually hitting the right audience with this content?

There’s the quantitative and the qualitative, and this is just one of the latest tools that we’ve added to a much broader suite of tools to help qualify influencers to brands.

I saw that you’ve been working with CHE Proximity to test this software, how have the trials been going?

Good! We’ve actually worked with a lot of our clients [with Hypetap AI] in beta recently. Now it’s something that we’re going to roll out to all of our clients, but selectively CHE Proximity was one of our original clients to actually step forward and see the visual recognition in action and help advocate for why it would be so effective for their campaign. 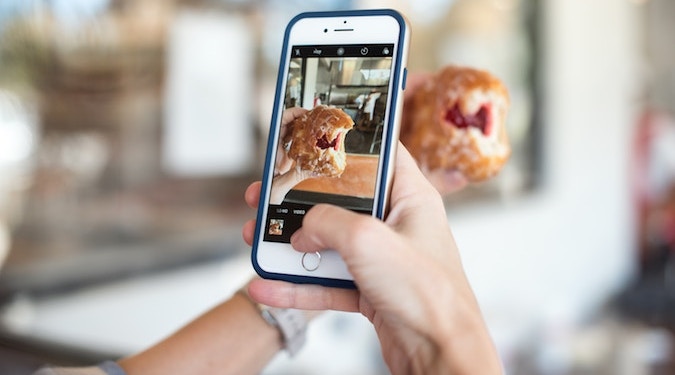 How much of influencer selection do you think we will eventually be able to automate? Will it get to a point where one day there will be no human decision making required?

I don’t think so. I think when you’re dealing with humans you always need some element of human interaction. Typically, for a lot of the influencers we deal with, they are content creators in their own right, and they need to interact with a human as well. Some of the things we take into account [when choosing an influencer] – believe it or not – is: ‘how easy is this person to work with? How reliable are they? What experiences have we had with them in the past?’

Believe it or not, sometimes some influencers are less reliable than others, and if you have two that are just as qualified for a campaign, you’ll go with the more reliable one every single time. And there’s an element of human note-taking and experience – stuff that we keep on hand that helps us with that selection process – but I don’t think it can be completely automated, particularly the interaction element.

We’re aiming to get rid of the grunt work in selection.

One of the things that it does help us to very well is agnostically select influencers without bias, so we’re very content led on the influencer recommendation, rather than: ‘hey actually, I know who would be good for this’ off the top of your head reeling off some influencer names and people you like working with. You’re actually a lot more agnostic when you’re selecting your influencers through this AI tool.

How often are you approached by a brand wanting to use a specific influencer only because they are a fan?

All the time. The way we would respond is to say: ‘Look, we’ll run the same diligence over this influencer as we would for anyone else’. And if we think they’re right for the campaign and they fit the brief, then we’ll put them forward. If we don’t, we’ll tell the client why and we’ll quantify why we don’t think they’re a good fit – and it’s always with some element of justification, not a gut feel. A lot of the time when a brand is putting a certain influencer forward, they might do so on gut feel, they may have enjoyed working with them in the past or they might really like that influencer’s content. While that might still work in the brand’s favour, we’ll still do the diligence that we would always do when we are selecting an influencer.

A lot of what we measure is how [influencers’] content performs on other campaigns. If you think about performance, there’s so many levels of conversion. How many of their followers actually saw their content? Then out of the people that saw it, how many engaged with it? How did the Instagram algorithm push that out organically? All those things actually come into consideration when we look at how they have performed int he past for other branded content.

There’s such a depth of data now that we are almost able to act as a litmus test for other categories for what narrative and what content works.

Previous Article
My open and click-through rates have gone down – what should I do?
Next Article
From fantastic to frustration – Pip Stocks breaks down relevance in the digital age