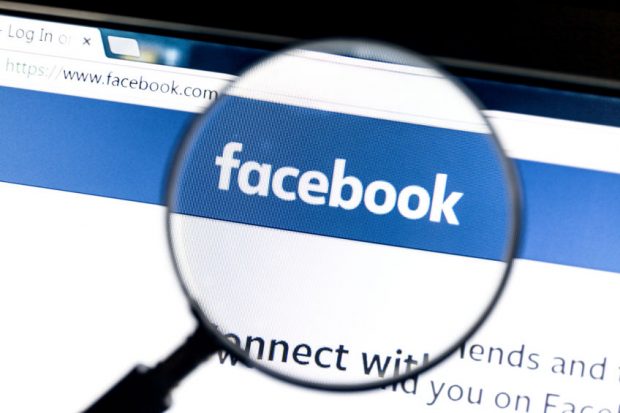 When people are browsing across the web or in an app, ads may pop up in places that cause people to accidentally click on them, and Facebook has announced it will no longer count Audience Network clicks where people ‘bounce back’ in under two seconds. The social network found that these clicks are almost always unintentional.

It will also provide two new metrics to offer clarity on the number of ads shown to people including gross impressions, and auto-refresh impressions.

“Ad placements that are built to drive unintentional clicks run counter to that goal,” he says. “While they can be profitable for publishers, they fail to deliver good experiences for businesses or people. For advertisers, these kinds of unintentional clicks can drive down the value of their campaigns.”

In the next few months, Facebook will make updates to stop delivering ad placements that encourage these accidental clicks. Updates will include policy clarifications, product changes to invalidate these clicks, and proactively pausing implementations that exhibit abnormal click behaviour, such as inflated click-through rates.

« The Culture Issue – Marketing Magazine launches its August/September 2017 editionPostal vote: Ad industry pledges to ‘say no to no’ »