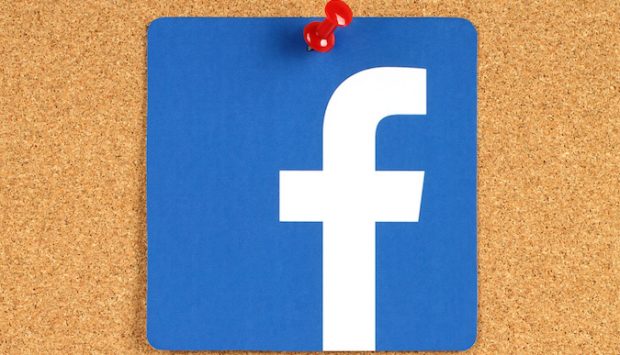 Facebook will be introducing new functionalities to its platforms in the coming months, including virtual reality, augmented reality, new privacy controls and dating.

In Facebook’s most contentious year yet, the company launched its annual F8 conference this week in San Jose, California, offering users and developers new tools to interact with its network of social apps.

Facebook made myriad announcements involving its own platform and owned apps Instagram, WhatsApp, Messenger and Oculus, several of which will bring new opportunities to the marketing space:

The firm that perpetrated Facebook’s information privacy scandal earlier this year, Cambridge Analytica (CA), declared bankruptcy this morning. In a statement, CA continued to claim that its data harvesting on Facebook was completely legal and common practice within the online advertising community. The firm said it had been “vilified” after clients began to leave and legal fees mounted in defence of its involvement with several political elections.

BY ON 3 May 2018
Josh Loh is assistant editor at MarketingMag.com.au