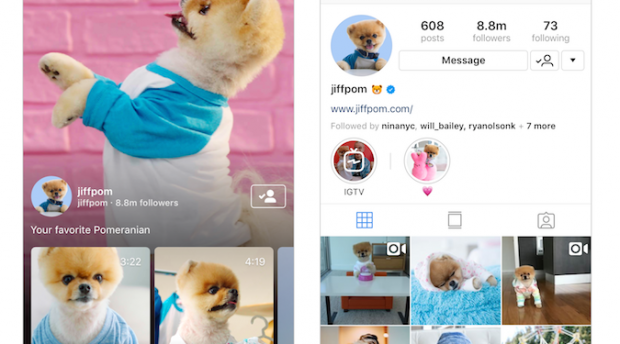 Instagram is celebrating its one billion active monthly user milestone with IGTV, an offering to challenge long-form video platforms.

Today Instagram announced its milestone of accruing one billion users since its launched in 2010. Alongside the announcement comes the introduction of a new app to the Instagram (and larger Facebook) ecosystem: IGTV.

“We’re excited for this new chapter as our global community reaches one billion, and hope it brings our Australian community closer to the people and things you love,” says William Easton, VP managing director of Facebook and Instagram ANZ.

As of April 2018, Instagram had an estimated active user base of 813 million according to Statistica – meaning the platform has seen an influx of at least 150 million active users over the past two months. A representative of Instagram confirmed with Marketing that the milestone marks one billion monthly active users for the company.

The new app offers users a new platform to watch-long form vertical videos of up to an hour. The app launched with a library of introductory videos from influencer/celebrities Lele Pons, Kim Kardashian West, Chris Hemsworth and more.

“We’ve created IGTV to showcase mobile video the way it should be – fully immersive and designed for how you hold your phone,” continues Easton.

Instagram seems to have adapted its IGTV platform from its ‘Stories’ function, with vertical video thumbnails appearing as a carousel on the lower third of the screen and a search function prominent at the centre. No ads appear to be running on the IGTV app, yet. 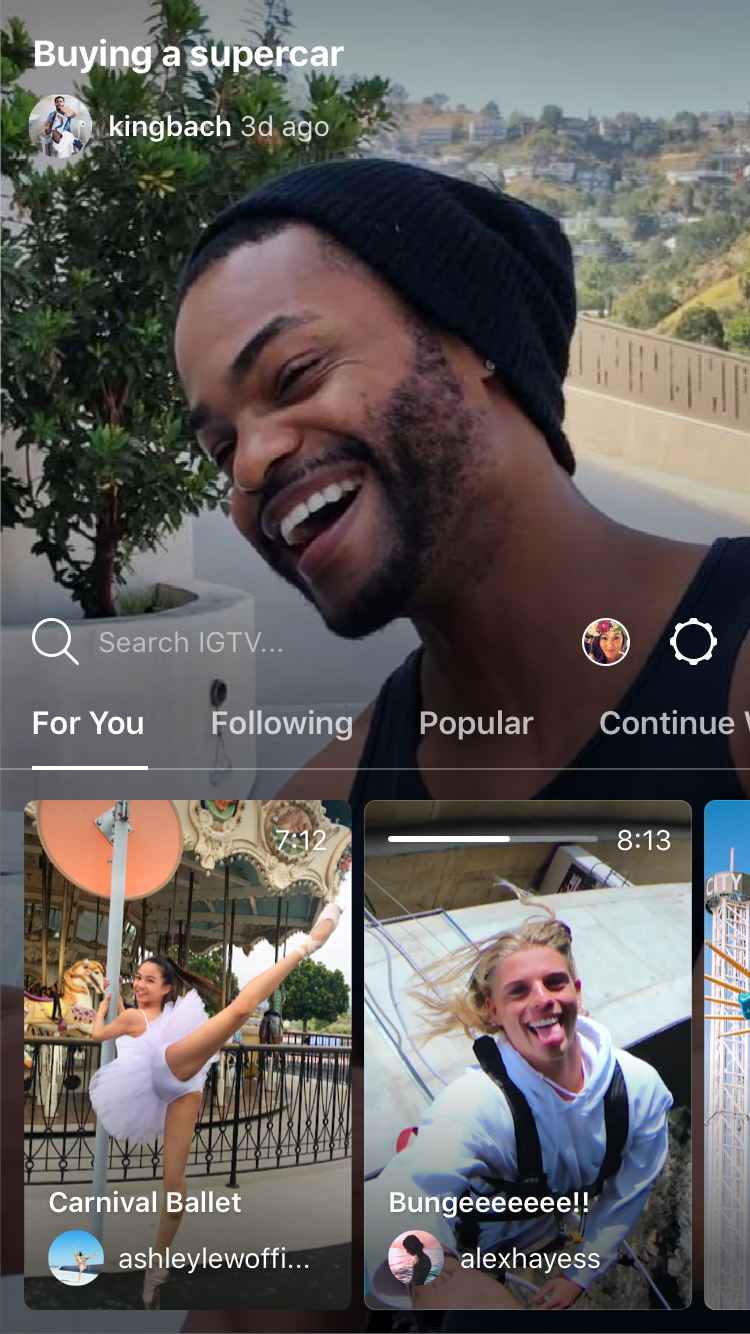 “Instagram has always been a place to connect with the people who inspire, educate and entertain you every day. With your help, IGTV begins a new chapter of video on Instagram,” says co-founder and CEO at Instagram, Kevin Systrom.

BY ON 21 June 2018
Josh Loh is assistant editor at MarketingMag.com.au