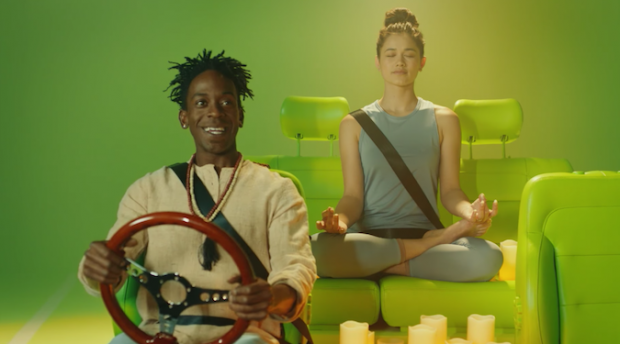 India based ridesharing platform Ola has launched its first Australian campaign, claiming its driver commissions are the fairest in the market.

“Fair’s fair,” according to Ola’s latest campaign to establish itself within the Australian rideshare market. The campaign created by The Royals yielded 15- and 30-second YouTube bumper spots, supported by outdoor ads across Melbourne and Sydney.

The ad sees a diverse cast of riders and drivers celebrating Ola’s ‘fairer’ share of fares with drivers, stating “Ola believes fair’s fair. That’s why more of your fare goes to the driver.”

In an interview with Business News Australia, Ola managing director – and previous eBay Australia CEO – Simon Smith says, “We are finding Australian customers deeply care whether drivers are getting a fair deal and are choosing Ola because of that.

Ola says its lower take of fares starts at a rate of 7.5%.

“We like to view ourselves as the disruptors of Australian ridesharing, by offering the lowest commission rate in the country,” continues Smith.

“We’re also focused on community initiatives like town hall-style meetings with our driver partners and other unique initiatives, which has seen word spreading among the industry that we’re a better transportation platform.”

In March, Australia Institute’s Centre for Future Work calculated that the average income of Uber’s drivers working in six Australian cities was less than $15 an hour.

“There’s no way that many drivers are making more than the legal minimum wage.”

Response to Ola’s campaign, however, has largely turned into a complaints centre – with several individuals ranting over Ola’s unresponsive customer care and unwarranted cancellation fees.

One Facebook user writes, “Fair’s Fair?… except when you do not refund someone for the $14.40 you charged from their account, despite your app saying $0 cancellation fee? That’s after my multiple attempts at contact, and still no word…”

BY ON 17 September 2018
Josh Loh is assistant editor at MarketingMag.com.au