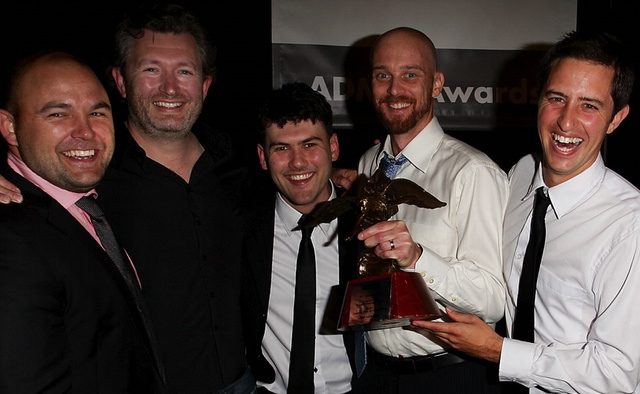 The Australian Direct Marketing Association (ADMA) announced the winners of its annual Awards for Excellence at a gala event last night in Sydney.

The awards recognise excellence in the industry, with all candidates nominated by others in the industry and the judging panel comprising previous winners.

Winner of Australian Direct Marketer of the Year was Sandra De Castro who, as CMO of NAB, led the NAB ‘Break Up’ campaign that began earlier this year.

Young Australian Direct Marketer of the Year, which recognises an outstanding marketer under 30 years of age, was awarded to Rebecca Bezzina, group account director at Mark, who leads a team of seven people across clients including Qantas, Google, Nestle and the Australian Cancer Research Foundation.

Previous Article
5 tips for effective celebrity brand partnerships
Next Article
Around The Table: Do you believe it is important for senior marketers to remain close to the coalface?