Think bold, forward, maybe even a little bit ‘out there’ – is there a favourite marketing campaign that comes to mind? Business and marketing leaders from NAB, Simplot Australia, Interactive and PHD share their memories of milestone marketing. 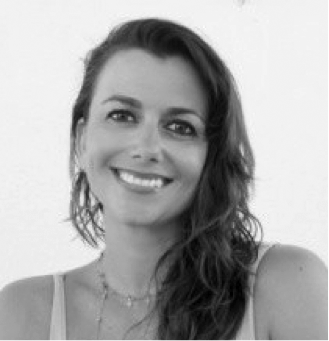 While an in-house advertising team will generally stay clear of all things risk, I will tip my hat off to the gang at Koala mattresses. Since at least 2017 its ‘Aussie battler’ tone of voice has stayed true, and it has been upping the ante on the provocation meter. This year it launched its ’How good are sickies’, campaign which caught my ear during a well-timed morning radio slot. From my perspective, the concept shines in its simplicity:

‘Koala mattresses are so comfy you will want to take a sickie, and that’s OK.’

The film feels like a Meat and Livestock Aussie tribute with a dusting of Vegemite, and I would say does a decent enough job in execution. Koala is almost normalising the sickie as evidenced with lines including ‘The sickie is a way of life’ and ‘We’re celebrating staying in’. It left me reflecting on the comfort levels of my own mattress, so if my response is anything to go by, Koala may succeed in growing the overall market and taking a good slice while it’s at it.

Taking the mickey out of a serious issue can be risky business. Absenteeism at work has grown in Australia to the point that it has even been described as an ‘epidemic’ and is costing Australian businesses millions. Saying all that though, the Koala brand has become associated with a cheeky smile which permits it to play here and win. Koala’s approach helps it stand out in an abyss of sleepy sameness. The campaign is pretty new so I’ve not seen any results yet, but given Koala’s revenue grew 91% from 2017 to 2018, I think the team is onto a good thing. 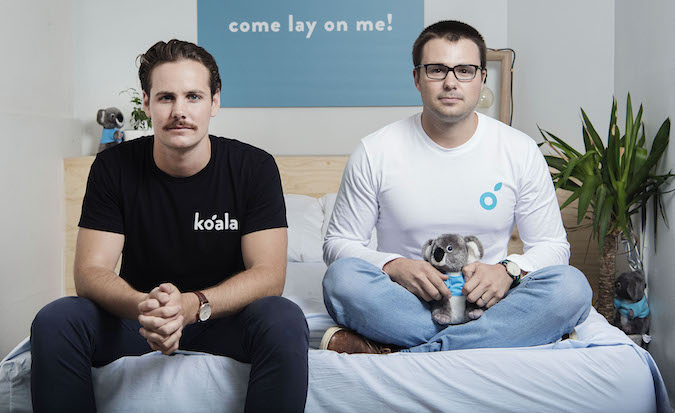 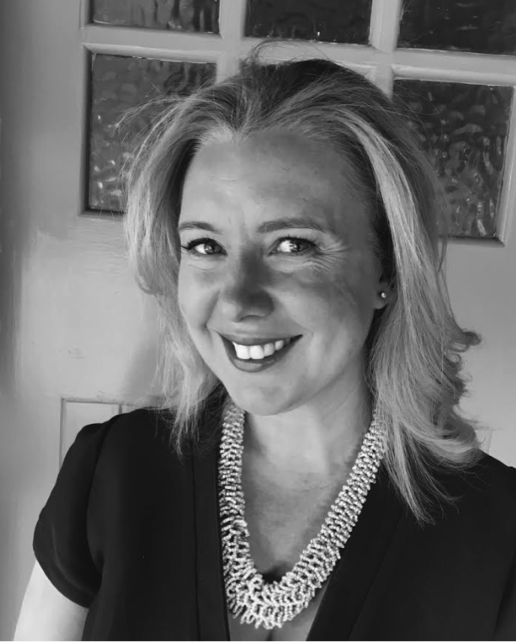 In 2017, in anticipation of International Women’s Day a statue of a little girl appeared in New York City. She was little but powerful, staring down the iconic Charging Bull of Wall Street. Her ponytail swishing, her hands on her hips, her stance defiant. And at the base of her feet a plaque read ‘Know the power of women in leadership. SHE makes a difference.’ And then even in smaller lettering the brand name behind the audacious idea: State Street Global Advisors.

Her purpose was to promote the one-year anniversary of the company’s SHE Fund, which invests only in companies that have women in top leadership positions. Instantly, the Fearless Girl of Wall Street took the world by storm and became as iconic (and in my opinion, more iconic) as the Charging Bull. No mean feat for a campaign that had no media spend behind it and was promoting a subject matter that, while topical, requires explanation and understanding.

The campaign idea and the message it was trying to convey could have so easily been lost but in the end, the simplicity of the idea and its execution were as powerful as the Fearless Girl’s stance. Not only did she generate free marketing and media coverage and become a social media phenomenon but she also won countless creative awards. The Fearless Girl is now a permanent fixture in New York and travels the world as a symbol of female empowerment (including a recent appearance in Melbourne’s Federation Square). Importantly according to all reports, her initial objective to increase female representation in leadership positions has been heard loud and clear. While the numbers do not stack up just yet, the idea that women do deserve a seat at the boardroom table is now being taken seriously on Wall Street and beyond.

Breaking down taboos for a topic like thrush is a challenge. How do you provide information to empower women and seek out the right treatment, while also creating brand affinity? Thrush may be an awkward topic for women to discuss, yet 75% have suffered from the condition at some point in their life. In most cases, treatment is readily at hand, yet having to talk to a pharmacist or doctor can be difficult for women of all ages.

It was important that the Canesten brand connected with women in a way that helps change the conversation by building confidence through an entertaining message. Canesten did this by disrupting the category and collaborating with a female comedic team to engage consumers in an entirely new way. The Canesten team engaged with all Aussie female YouTube sensation SketchSHE and co-created ‘Thrush: The Musical.’

The two-minute music video was designed to remove the stigma of thrush and get women to both smile and share. It also served to empower women to take control of their everyday intimate health. Through a ridiculously catchy tune, the girls reassured women that there is: “no reason for it to be taboo. Yeah, it’s just a case of thrush in your Coochie coo!”

The content itself was a huge success, generating more than 13 million views with more than 21,000 likes, shares and comments. More importantly, the strategy and execution aligned strongly driving the success of the results. The brand saw ad recall increase by 86.% across the core audience resulting in a 14% increase in sales year-on-year. When brands like Canesten can step out of their comfort zone to entertain, as well as convey product benefits, something magical can happen. As marketing experts, we can often get caught in the business of persuasion, rather than recognising the power of entertaining consumers to brand consideration. 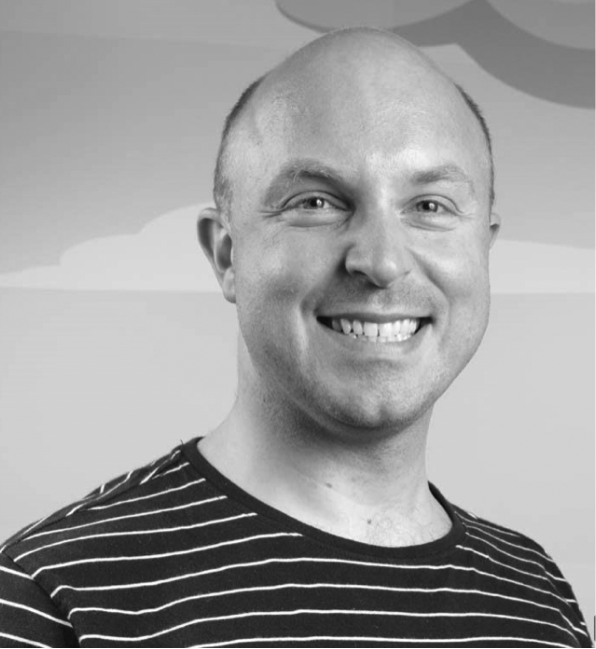 Fear runs strong in business and drives conservatism that holds back growth and progress. The perception that doing something new or different brings downside risk and that doing what has always been done is safe, is actually very dangerous. In the short term it is safer for the individual marketer but if it persists in the medium term it condemns the company to stagnation and decline.

Every campaign invites a small measure of risk, continually trialling and launching new campaigns, some of which will work and some of which will not is the only way to discover an actual hit campaign, it also gives marketers the opportunity to test and learn new approaches, channels and messages. The true riskiest campaign is not trying something new, so take the much safer route of trying new and novel campaigns every single day.

In Brains We Trust: