Coca-Cola Amatil has re-entered the Australian beer market with the launch of five new beer and cider brands, including a localisation of mass-market US brand Coors and Belgian-style wheat beer Blue Moon.

Five new brands were launched into the Australian market in the last month, including Blue Moon, Coors, Alehouse and Pressman’s Cider, as well as a revamp of Arvo.

CCA partnered with marketing agency Kinetic in the development of the new brands, commencing work in July 2013, managing the localisation of Blue Moon, the “world’s largest craft beer”, and Coors, the mass-market US beer. 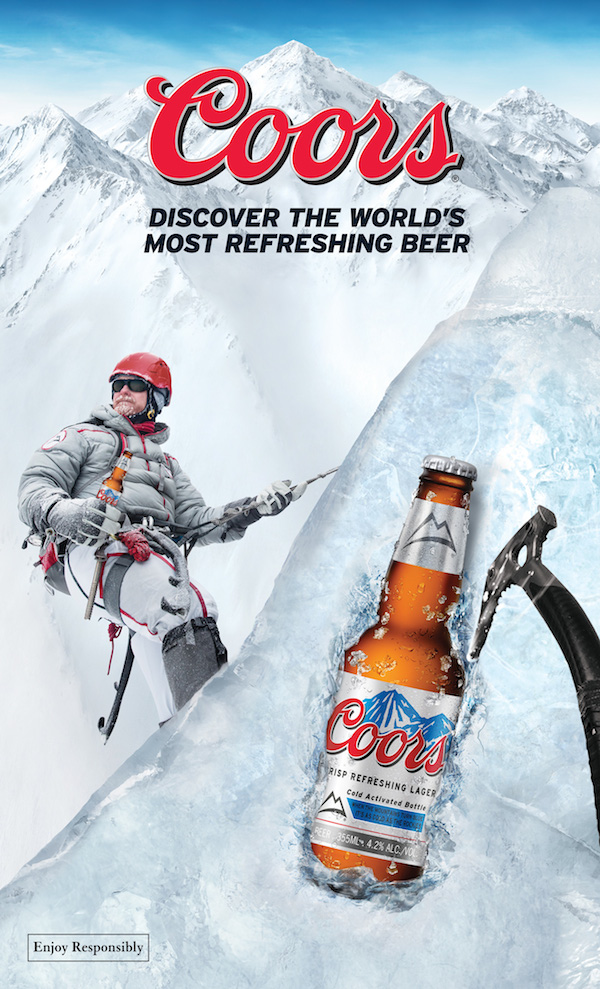 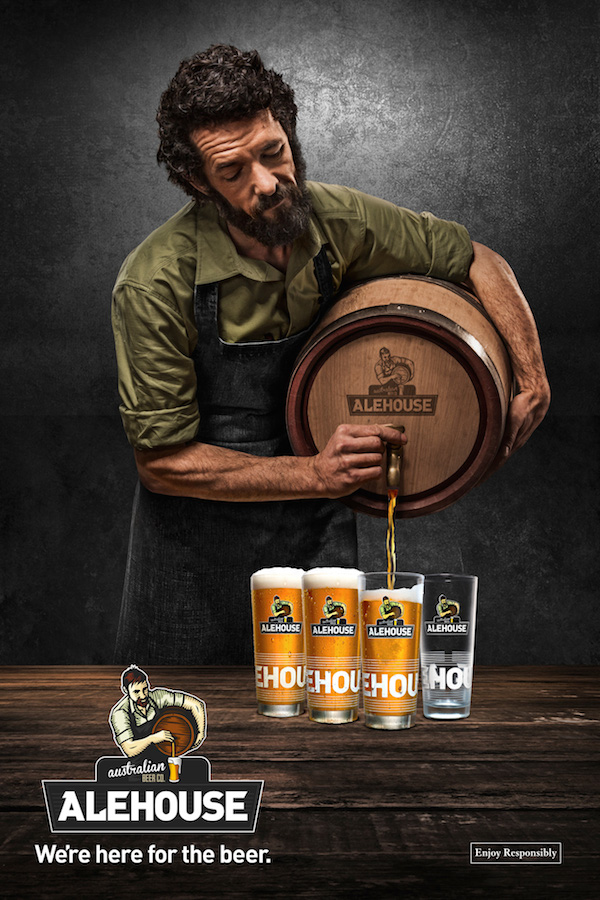