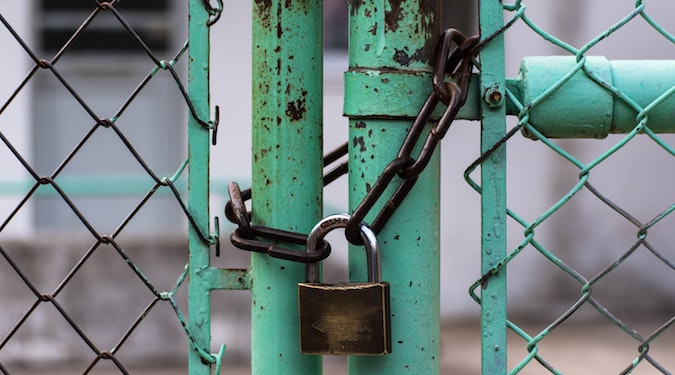 The NSW Government’s new master media contract, worth $78 million, went out to tender to procure a media agency to provide strategy, planning and buying services. The Independent Media Agencies of Australia (IMAA) is seeking urgent amendments to the Expression of Interest (EoI), saying that it “locks out” Australian-owned and independent media agencies.

The NSW Government’s EoI stated it was seeking to consolidate its media planning and buying with “one media agency holding group”. The IMAA asserts that this contravenes the Government’s own Procurement Policy whichs states that for any contract over $3 million, 10 percent must be allocated to SME participation. According to the IMAA, “holding companies” refers to the six multinational media agency groups in Australia and means that all of the successful agency’s fees will go offshore.

The NSW Government’s EoI was released under the cover of COVID, with independent agencies unaware of it. The EoI closed on 18 August with the pitch running to late 2022, when the new contract will commence.

IMAA general manager, Sam Buchanan, said: “The local media buying industry has taken a big hit over the last 18 months. To have the NSW Government exclude us from this contract is not in the national interest. This will send the money offshore to support another country’s economy and not our own.

“We have reached out to the NSW Government to try to find a way to include the local industry, but it seems they are only talking to the multinationals.”

The IMAA has questioned the NSW Government’s adherence to its own Procurement Policy and lodged a Freedom of Information request asking the NSW Government to disclose its advisory committee members, who are advising the Government on the master media EoI. To date, this request has been ignored. The IMAA has also made several unsuccessful requests to meet with NSW Customer Service Minister Victor Dominello, and IMAA members have written to their local members, which have been met with a similar response and no action.

“If the NSW Government took the time to get to know the local media buying industry, they would see that it employs thousands of talented people and their businesses are Australian owned. This is a lazy policy that will impact the livelihood of Australian business owners,” said Buchanan.

“This comes at a time when the NSW Government talks so proudly about supporting the local economy first and yet does not even give independent agencies an opportunity to tender.  Australian businesses have not only been overlooked, but locked out. It’s unAustralian and anticompetitive.”

Photo by Jason Blackeye on Unsplash.