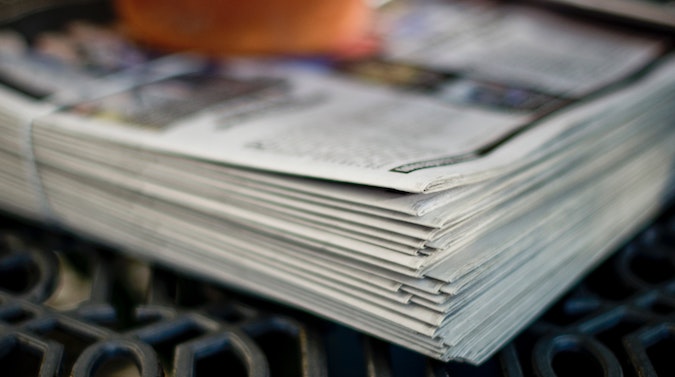 L’Oréal Australia and New Zealand have appointed GroupM agency Wavemaker as their new media agency from 1 October 2021. The review process was overseen by Ebiquity who helped L’Oréal decide between two strong contenders, Wavemaker and Carat. L’Oréal Australia and New Zealand have had a strong relationship with Carat since 2014 but ultimately decided that Wavemaker stood out for its innovation as L’Oréal continues its transformation into a beauty tech company.

Mars appointed IRI as its key data and analytics partner across Australia. IRI continues its work providing data, consulting and insight solutions in the FMCG Retail industry with this partnership with Mars. Patrick Hughes, the commercial manager for Mars said: “The Australian grocery market is more competitive than ever.  Given the importance of the relationship between brand equity and perceived value in the path to purchase; and the fast evolving nature of online shopping; we need a highly skilled partner with a global footprint we can trust to deliver and assist us to find opportunities and achieve growth in this disrupted environment.”

Twitter is collaborating with The Associated Press and Reuters to help identify reliable and credible information on its platform. The partnership will allow Twitter to leverage these resources to elevate relevant context from reliable sources for its users and expand the reach of factual journalism.

Sell-side advertising platform Magnite announced that James Young will remain as managing director of Australia for Magnite following the acquisition of SpotX. Juliette Stead will continue to lead Magnite in her role of senior vice president, head of JAPAC, while Gavin Buxton has been appointed managing director of Asia.

Following a competitive pitch, Australian Professional Leagues (APL) has appointed R/GA Australia as its lead agency partner. APL, formed in 2021, is responsible for the operation, commercialisation and marketing of professional football in Australia, including the  A-League, W-League, Y-League and e-League.

‘Opr’ is re-adopting its previous name, Ogilvy PR, in line with Ogilvy’s global strategy and the recent launch of the Ogilvy Network in Australia & New Zealand. The agency is has announced an evolution of its business, as it moves more into the consultancy space.

SaaS ecommerce platform BigCommerce has announced its fourth annual ‘Make it Big’ conference along with the introduction of a new podcast series and a revamped customer awards program.

Photo by Tim Mossholder on Unsplash.