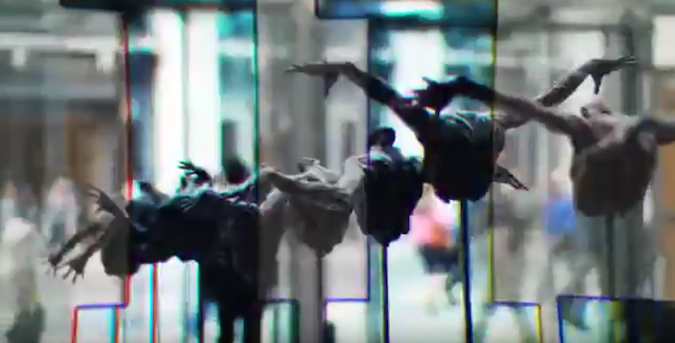 Dick Smith has launched a $1 million video ad campaign warning of the “insanity of endless growth” and calling for Australian politicians to talk about a population plan for the future.

Dick Smith’s anti-immigration stance and campaign for population planning have led him to release this $1 million video ad.

While the video itself does not mention immigration – though it drops some heavy hints – Smith has been calling out government immigration policy in various media appearances of late, arguing politicians have failed to take into account the risks associated with over-population.

The video asks whether economic and population growth, is in fact, the problem Australia faces. Before comparing this growth to the “way of a cancer cell, growing forever, until it kills the host that sustains it.”

It warns of a world with a population of 11 billion people, “more than our finite planet can withstand.”

“It’s a path to either more and more inequality, or famine, disaster, war and collapse.”

“Are we that stupid?” it asks, before Smith himself takes to the screen with the call to action, “It’s time to choose a new path, without the insanity of endless growth.

“Australia can lead the way. Google ‘DickSmithFairGo'” he says as the dicksmithfairgo URL appears on the screen.

Earlier this week, Smith expressed disappointment that he had to spend $1 million of his own money on the ad, money that he felt should have been going to various charities instead of wealthy TV station and media owners. We at Marketing agree with this one point – the money would have been far better off going to charity, or just about anywhere else.

The ad is an over-dramatic, inflammatory one which relies on baseless claims and clumsy comparison, preying on the fears of many – cancer, famine, disaster and war – to promote the political views of one man with the funds to bankroll a widespread campaign.

The 60-second piece of propaganda uses the same voiceover artist as the now infamous 1980s ‘Grim Reaper’ AIDS prevention commercial, and relies on a similar level of rationality, understanding and commitment to fact when delivering its message.