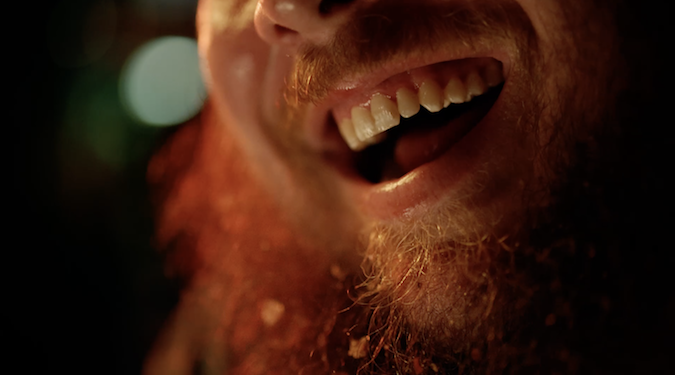 Pine O Cleen has revealed its first television spot since 2014.

The new campaign, ‘You Don’t Know Where That’s Been’, from Host/Havas and Pine O Cleen focuses in on the ‘gross’ aspect of germs and cleaning in the Australian household.

According to Pine O Cleen, rather than focusing on the classic category scenarios of a muddy family dog or leftover dinner scraps; the locus of this campaign surrounds the idea that Australians bring foreign objects into the home quite frequently and casually, without considering the myriad germs and bacteria that could be tagging along.

The first of the two 30-second spots sees a father adding to his coaster collection, coupled with a graphic depiction of the coaster’s prior abuse.

The second spot sees the same family’s two children innocently tossing a cricket ball back and forth, only for the audience to discover its previous, rather less than savoury, circumstances.

According to Sudre, the ‘You Don’t Know Where That’s Been’ campaign launch completes a full brand relaunch. The brand is set to pivot to a more ‘natural’ positioning with new products including essential oils, vinegar and baking soda and “disinfecting wipes with 100% natural fibres.”

Says Host/Havas executive creative director Jon Austin, “Not all germs are created equal. There’s something much grosser about a stranger’s germs than our own. I once witnessed my son crawl under the seats at an airport and come out chewing gum. We’re hoping this campaign elicits the same reaction that I felt after seeing that.”

The last new TVC seen from the Pine O Cleen brand was in 2014, featuring the now well-worn cleaning category ad format of a woman wiping away kitchen counter stains to reveal sparkling, jungle-inspired graphics in their place.

Previous Article
Adtech, martech, madtech – what’s the difference? Are they different?
Next Article
Rethink praise – how Avon empowers Brazil’s women without the clichés