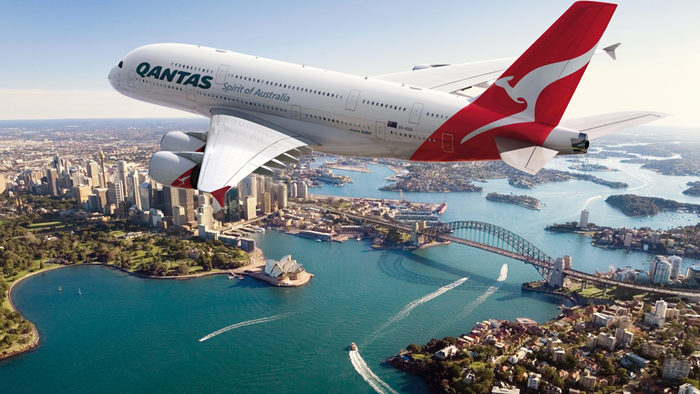 Remember when radio host Todd McKenney was caught with his pants off, unconscious in a park in Sydneyʼs eastern suburbs, loaded to his eyeliner with drugs? Or how about when former NRL star Matty Johns was busted having group sex with 10 of his team mates on a New Zealand footy trip? Well, their brands weathered the storm nicely and look where they are now. Actually, donʼt bother. The point is, their brands didnʼt come to a grinding holt, in fact some would argue they improved as a result of these indiscretions (read ʻperverse poor judgementsʼ) and the associated press. Maybe that will also be the case for Qantas?

Wouldnʼt that be nice, you say?

No. It wouldnʼt be nice and it is very different from Qantas having their own style of rough intercourse with 68,000 paying customers and hundreds of thousands of passengers’ friends and families. The two aforementioned clowns are B-grade entertainment personalities, not global service brands with a responsibility to their customers, employees and shareholders. Recent commentary has praised Alan Joyce for being ʻupfrontʼ about the decision to strand innocent passengers and in many cases change peopleʼs lives forever. Consumers donʼt give two airline barf bags about Joyceʼs media skills, they care only that a company (brand) that they trusted to help them has let them down in a catastrophic way.

Hereʼs a tiny sample of what people are saying (over 1,000 tweets per minute):

What we will find as a result of this is a massive downturn in Qantas brand equity that in my opinion will take years to recover. And only then if Qantas begins to invest in its brand and service. The word from inside Qantas for years now has been ʻterrible cultureʼ. Qantas is a service brand and, as a customer, this deliberate disregard for culture and branding is palpable through most experiences (and made more obvious due to the recent form of high performing brand Virgin Australia). Aside from the most recent industrial action, the toxic Qantas culture has been noticeable for years.

Alan (Joyce) if you are reading this do these 5 things now:

For many Australians, the flying kangaroo was once something to be proud of. Australiaʼs most iconic brand – best in class. Now it appears that the very same kangaroo has turned its back on those loyal in order to eat in the top paddock.