The internet comes of age, responsibility and paperwork its prize

The internet comes of age, responsibility and paperwork its prize 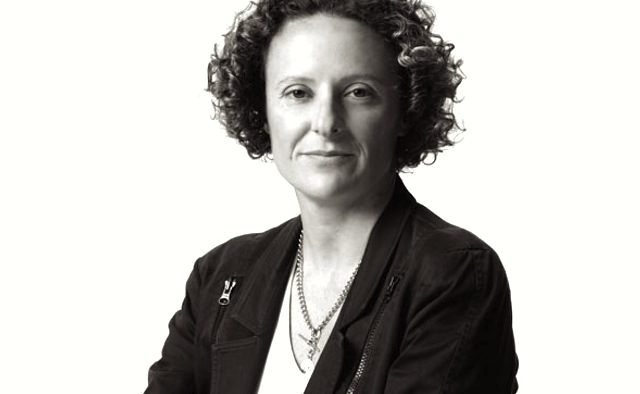 Happy birthday, Internet, your gift is adult responsibility, wrapped in the legal paperwork of the US draft SOPA/PIPA legislation.

Okay, so the internet isn’t really 21, but since it didn’t make itself felt until the early 1990s a bit of creative license makes a coming of age story a reasonable metaphor for what is occurring with SOPA/PIPA. The internet was the child of a US military parent and once it escaped its conception (as a distributed network able to survive the destruction of individual nodes), it was encouraged to embrace free-speech, free-information and broad access. The very nature of the internet as a communication medium was the ability to overcome blockages, always finding a way to get information to reach out to as many as possible.

Born in the USA

The US made a proud and devoted parent, encouraging the internet to discover its multivariate sexuality, gather knowledge and play its generational role in moving the human race forward, as generations have done before it. Of course children are wilful, rebellious and generate new knowledge, language and behaviours that are often referred to as a ‘generation gap’.

As a teenager, the internet had chutzpah in the true sense. As Rosten describes it: “That quality enshrined in a man who, having killed his mother and father, throws himself on the mercy of the court because he is an orphan.”

Arrogance, brazen nerve and presumption. In its youth this powerful child changed learning, research, commerce, music, entertainment, publishing, advertising, social networking and other behavioural norms. The US remained a proud parent, after all, the internet still (more or less) lived at home.

Freedom of speech and censorship

US writers and opinion makers wondered why others did not embrace the freedom of speech, which together with the free flow of information and low attrition, was yet another example of the American dream, creating wealth – of knowledge and means. China and the Middle East were singled out for their strict censorship. Even Australia for Senator Stephen Conroy’s attempts at internet filtering legislation, something which is not only economically counterproductive, but technically expensive, if not downright impossible, and laughed at as naïve and frankly a bit silly.

Growing up, the internet as a global citizen was destroying traditional (old world) business models, reinventing how we interact and transact; however much of the new world value remained as innovation on the stock exchanges of the US, changing wealth distribution, but at least keeping it at home. The internet has already driven more than one value boom. Now the slightly more traditional value pools, those generated in Hollywood film studios, New York press houses, and other seats of intellectual property development and content creation, continue to change and in some cases degrade, however the new world benefit is being distributed more globally. The now independent adult has become a problem for its parents, multiple ones as they may be, free of their control, declining in family contribution and still youthful, unpredictable and rebellious. Its adult value is no longer captured by its parents alone. Parents who it must be said were also disruptive in their youth, transitioning value from industries, geographies and models that were themselves outmoded a generation or two earlier.

Enter the Stop Online Piracy Act (SOPA) and its somewhat linked senate equivalent the Protect IP Act (PIPA). While it looks like this first effort to control the young adult may fail, this is just the first swallow of summer. Legislators as a generalisation are on the older side of any generation gap. Although Lamar Smith, the Texan representative who introduced the SOPA bill, was born in 1947 and still has hair, he is clearly a couple of generations removed from the online world. So how does another institution, the law, rooted in geographic jurisdiction and armed with rear-vision-mirror precedent, deal with a wayward global child and transformational phenomenon? The answer is poorly. In fact, very poorly.

Despite spending more than 21 years promoting the internet and espousing its growth potential, if SOPA/PIPA was successful the US would seek to set controls that are not of the same era, drafted by people with flawed understanding and like many cases of restrictive legislation in the past, unlikely to be viewed well by the children of the future. Think prohibition or the practice of McCarthyism if you want an example of terribly conceived efforts to control something that cannot be controlled. The big losers here are going to be the content aggregators. As a content producer, one wants his/her ideas to be spread as wide as possible. The use of Creative Common license sits outside what today is considered mainstream media, and it will make independent content producers able to publish at will, under their own terms. Perhaps the mainstream media houses think that the bill will help them protect their content, but they have not considered the actions of the individual writer, photographer, musician, visual artist, who want their work to be seen universally, and be appreciated for it. Who really cares about the money? The answer to this question alone could shed some light on the dynamics in the background.

Other articles explore the intricacies of the legislation and examples where someone will become a felon where clearly they are only guilty of progress and technical facilitation. These gaps will change, but the truth is the same. The internet is now grown up, its playground is bigger and better than what its parents had decided it should play in. No apologies. Just more freedom for everyone.

Previous Article
Qantas chief named most influential business figure for 2012
Next Article
Online ad spend to hit $4.3b in 2015, but government still absent