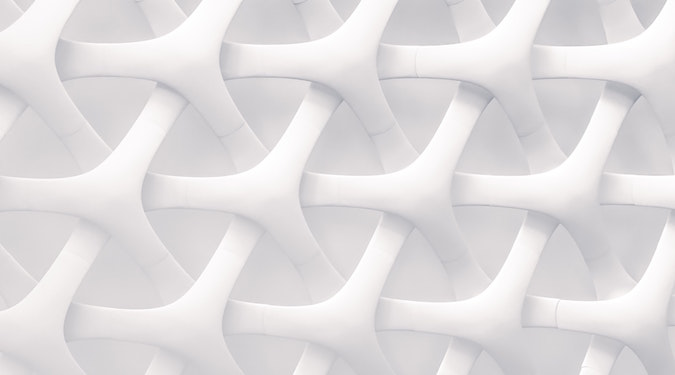 A report initiated by Media Diversity Australia has found that the majority of TV news and current affairs presenters, commentators and reporters in Australia are white men.

While the report concentrated specifically on TV news and current affairs, the findings highlight a broader lack of cultural diversity in the Australia media landscape. The report says that more than 70 percent of participants rated the representation of culturally diverse men and women in the media industry either poorly or very poorly – showing that audiences notice the homogeneity presented on their screens.

In 2016 a census article said that nearly half of all Australians were either born overseas or had at least one parent who was born overseas, indicating that Australia is a culturally and linguistically diverse country.

There has been some backlash from networks and media personalities online, including a representative from Nine Entertainment who told Junkee that the report ignores the contribution of someone like Gamilaroi woman Brooke Boney.

Researchers followed a system used by the Aus Human Rights Commission. “If there is still a belief that our findings aren’t accurate… one of our key recommendations is that networks themselves collect that data & publicly disclose them annually.”https://t.co/YkV9YYPWXu

Dr Dimitria Groutsis, associate professor of work and organisational studies at the University of Sydney Business School, who co-authored the report says: “Australian news and current affairs fail to mirror the population in the stories they tell. Culturally diverse voices remain silent, faces remain hidden, names are from a limited roll call, accents are neglected. We need new markers of inclusion in media to represent the multicultural landscape of Australia’s population and Australia’s stories.”

Research was led by Macquarie University, with support from the University of Sydney, Deakin University and Western Sydney University.