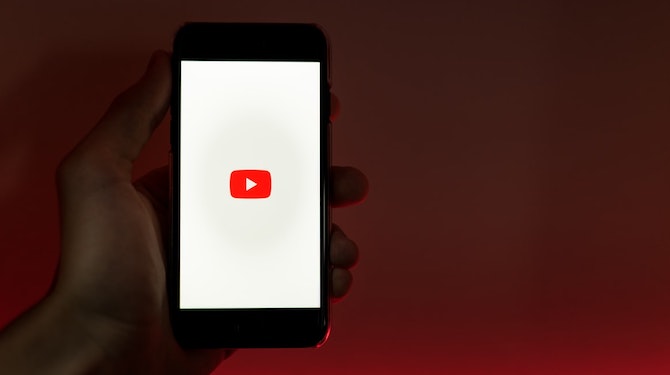 Once seen as the “new Vine”, which was a six second video sharing platform, TikTok is quickly becoming the new YouTube. The company has announced that it is now possible to upload ten minute videos.

In July 2021, TikTok announced that it would be allowing its users to upload videos up to three minutes long. In its largest increase to date, the company has now extended that by another seven minutes. Each video uploaded can now be ten minutes in length.

These concurrent increases beg the question, is TikTok still a short-form video platform? It feels more and more that as more users join the platform, the app is changing its format.

Longer videos will allow TikTok to compete with YouTube. Previously its main competition had been with Reels on Instagram. However, as an older demographic jumps over to using TikTok, the move will mean longer time periods spent on the app.

TikTok’s budding success over the last few years saw YouTube launch Shorts, Instagram launch Reels and Snapchat offered Spotlight. All of these additions were a direct competitor of TikTok.

Time will tell whether these longer videos will be a welcome addition or change the way users use the platform.

Previous Article
Influencers to be banned from paid skin care advertising
Next Article
Is it time to add NFTs to your marketing strategy? Meet the brands pioneering a digital future