98% of Australians engage with the arts, recognising the positive impact on ability to develop ideas

98% of Australians engage with the arts, recognising the positive impact on ability to develop ideas 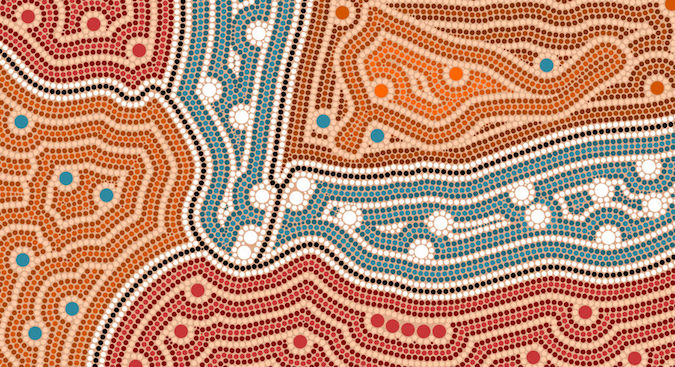 98% of Australians engage with the arts and there is increased recognition of their positive impact on our ability to develop new ideas.

The Australia Council for the Arts’ third ‘National Arts Participation Survey’ reveals just how deeply the arts permeates its way into Australian culture and our daily lives.

98% of Australians in the survey engage with the arts, and there has been a significant increase in the recognition of our ability to develop new ideas since 2013.

Music streaming is the largest contributor to the growth of online art consumption.

“We are highly connected digitally and yet we live in a global era of growing social, cultural and political division that is being evidenced through major social threats,” says Australian Council for the Arts chief executive Tony Grybowski.

“These findings confirm that Australians firmly believe the arts contribute to addressing these issues through breaking down barriers, promoting inclusion and creating understanding,” he says.

“The report also reveals the importance of the arts in the lives of younger Australians,” he says.

“They create and experience the arts at the highest rates. They love festivals and over half engage with the arts as part of their cultural background. This gives the arts a unique role in shaping the future of our national culture.”

Previous Article
Loyalty survey infographic: Coles Flybuys is Australia’s favourite loyalty program
Next Article
Why recommending what’s best for your client – not just doing what they ask – will make them stick around