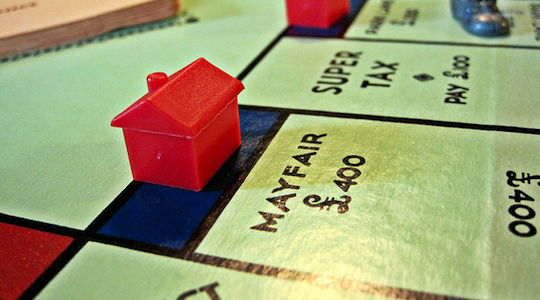 In his speech at the Gilbert and Tobin Workshop in Melbourne, he called for regulation rather than monitoring of monopolies, because price monitoring takes away power for the consumer.

“Only using price monitoring… rather than stronger regulation such as a negotiate/arbitrate regime can damage Australia’s competitiveness through higher than necessary infrastructure and/or reduced service levels,” he said.

He uses the lack of competition in line shipping, inadequate rail freight paths, poor policy framework for road investments as well as limits on supply and competition in urban water as examples of areas where light-handed regulation has allowed for the limitation of growth and infrastructure.

“Why are we surprised? What would you or any commercial owner of a monopoly infrastructure do when there is no constraint on monopoly pricing? If you did not exploit this situation, your board or shareholders would likely sack you, and deservedly so.”

While placing importance on privatisation of assets to promote competition, Sims used the coal export port of Newcastle as an example of where price monitoring has been ineffectual.

The port is subject a to fairly typical price monitoring regime, including the requirement to publish information on charges, give advanced notice for any changes in charges, and provide annual reports on charges and revenue.

“In 2014 the Port of Newcastle was privatised for $1.75 billion, amounting to a multiple of 27 times earnings. Pre privatisation, it was making around $20 million. Less than a year later, the new owner revalued its port assets to $2.4 billion. At around the same time the new owner increased the navigation charges by 40%, which increased their profit or cash flow by about $20 million – that is, they more or less doubled it.”

“As you would expect the monitoring regime covering the Port of Newcastle has had no visible impact in dealing with this price increase.”