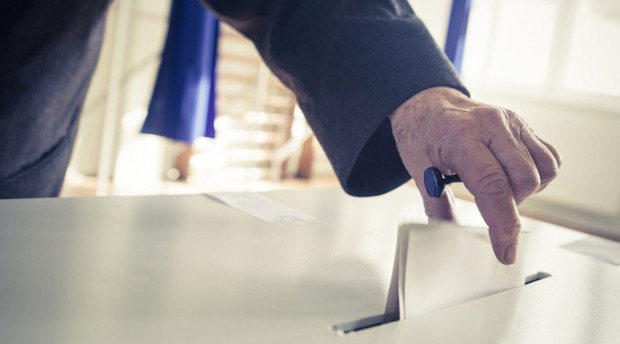 While we can expect a blitz of advertising closer to the election date, there are still ads to be found on our TV screens, radio, online, newspapers, as well as on posters, placards, pamphlets, and so on. These advertisements usually finish with the campaign slogan.

As with other types of business, whenever an organisation wants to convey a message to an audience to promote a product, a service, a cause or an idea, there is a slogan. Slogans are rarely deep or profound, and may not even be true, but they can be very powerful.

A good campaign slogan can help change the perception of a community; become a part of a society’s vernacular; help reverse poll trends; and make a candidate/party more widely known. A poor slogan, however, can be received with total indifference, easily forgotten, promote a competitor, or even damage the image in the community.

The aim is to come up with a few words, a phrase or a sentence which encapsulates the main message of the campaign. Although recently there has been criticism of the use of the ‘three word slogan’ after ‘stop the boats’.

So what makes a good slogan? There is no simple or guaranteed formula for success.

At least they are different in the USA: ‘Putting people first’ (Bill Clinton, 1992) – Really!

But you must be careful, in 1990 the Liberals had the slogan ‘the answer is Liberal’, which prompted the reply from Bob Hawke: “If the answer is liberal, it must have been a bloody stupid question!”