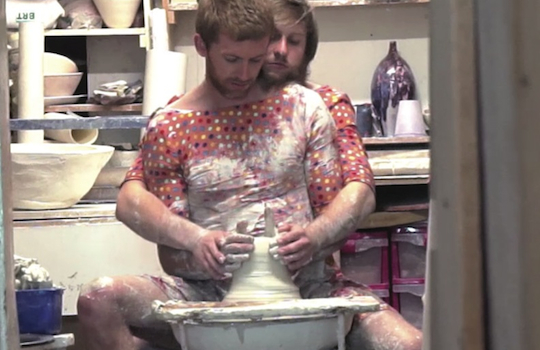 When former detergent category leader Radiant was struggling to survive, it took a fresh approach to its problem with this innovative campaign.

By the start of 2014, the outlook for Radiant, a former category leader, was at a crossroads. Competing in a category of eight brands, where consumers have very little brand loyalty and are conditioned to only buy at discount, Radiant was in a fierce race to stay in the game. Yet brand consideration, penetration and loyalty were all stuck in a negative slide. An ‘ordinary’ ad campaign wasn’t going to cut it. The stakes couldn’t have been higher. Radiant was fighting to survive.

A planning overview concluded the following:

Detergent advertising is caught in a double bind. Nearly all of it is set in a laboratory or the laundry, it is highly rational, and no one likes it. Our research confirmed this: ‘deathly boring’, ‘patronising to women’, ‘stale and predictable’ were some of the kinder comments. Conversely, Radiant had attempted emotional advertising in the past, but had abandoned the effort.

One underdeveloped point of difference for the brand was a history of colour protection. The brand was launching its colour guard proposition with the promise of keeping colours newer for longer, a new formula and also a category first product called ‘No Sort’.

We needed to move the conversation out of the laboratory and the laundry and into people’s lives: to shift from category to culture. But this would not mean laddering to vague ‘end-benefits’. 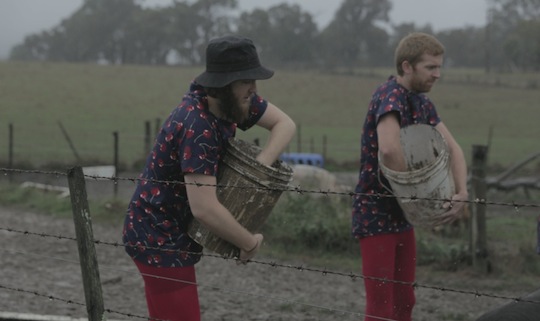 Most people aren’t interested in detergents, except as a means to an end. But everyone is interested in clothes. Detergents are really no more interesting than teapots, engine oil and remote controls: a means of delivery. Critical, but purely functional. Clothes, on the other hand, represent, arguably, the most powerful form of personal expression available.

People are most excited by their clothes at the moment of purchase. They get an adrenaline rush handing their card over: new clothes boost confidence internally, while externally people tend to comment, nearly always favourably, on fresh purchases.

People wish that their clothes could stay as clean, fresh and bright as they are at the moment of purchase. A miracle proposition would be to keep clothes looking as good as the day they were bought. Consequently, how an item emerges from its first wash is a moment of high tension.

People are more interested in clothes keeping their colour than the narrative of stain removal. Removing stains is practically taken for granted; that is of limited value if the clothing fades, develops pilling, shrinks or in other ways becomes a tired, old garment before its time.

These insights formed the core of the brief. We condensed the thinking into:

The creative breakthrough came when a copywriter discovered that most people have tried to return a garment after they have worn it. This seemed the perfect link between the brand and culture. What if we increased the stakes on how an item of clothing would perform after a first wash by seeing whether the store would accept it back?

The idea was ‘Radiant Return’: 13 genuine (ultimately successful) filmed attempts to return a used item of clothing, after extreme torture testing and washing with Radiant.

We need not have worried. Respondents were delighted by such a genuinely category breaking idea. They found it compelling even at concept stage.

The brand had not sacrificed product credentials in consumers’ eyes: the rational messaging of colour protection was clear.

But what they loved most was the break with the dark ages of category advertising:

The judges of performance were unsuspecting retail workers, not actors posing as gushing housewives.

Maintaining bright colours was a welcome change from the tired old story of stain removal.

The medium was also the message. The middle-aged mums of the research groups endorsed the spectrum of social media outlined to them.

People also loved the creative contribution of cheekily ‘getting one over the system’ by returning a used garment.

To maximise engagement, we implemented a complex media strategy with multiple offline and online touch points. This included: 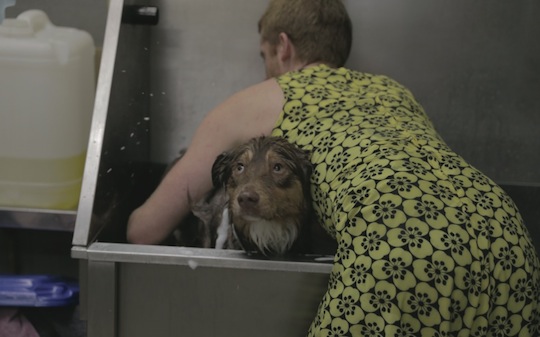 Radiant became the fastest growing laundry brand in the country – sales growth was up 27% compared to the previous year throughout the campaign.

Household penetration for the brand has also reversed the negative trend with a 6.2% increase (year-on-year). In the first month alone, an estimated 81,800 new households had Radiant in their laundry.

Aside from that, as a direct campaign led by digital media, its greatest feat was the 400% increase in social engagement – 8.7 times above FMCG benchmarks, with 900,000 people watching one of the films in the first few weeks from launch.