In the wake of the damning findings by the banking royal commission and the handing down of the Hayne report, Natasha Pelly says repairing trust and demonstrating authentic cultural change will be an urgent priority for Australia’s financial services sector.

Of course, such things can’t be achieved overnight. Changing negative perceptions is a brand job, requiring reach, frequency and continuity.

In other words, a lot of money.

From the moment the commission was announced in December 2017, to its conclusion in September 2018, the domestic banking sector increased its advertising spend by 30% compared to the previous year. As the big four banks knuckle down to begin their reinvention process, a second and perhaps larger swell in brand advertising spend is likely to occur. 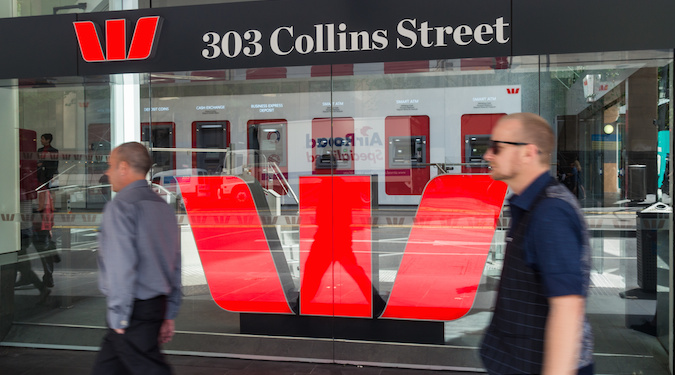 But first, as the dust settles and heads continue to roll, we may also see a corresponding increase in short-term, reactive campaigning, the objective of which will be fire fighting rather than rebranding. Initially, this is likely to play out across less ostentatious media like digital, rather than on TV.

Indeed, the first piece of advertising to emerge from the big four since the report was a full-page print ad from the Commonwealth Bank. Smaller banks which received less attention during the commission, including Bankwest, Bank Australia and Greater Bank, have also taken to the ad-waves recently.

Further, as non-finance advertisers jump on the bandwagon – and as the government itself seeks to navigate the thorny issue of implementing Hayne’s recommendations in an election year – a tightening of the short-term ad market seems inevitable.

For advertisers seeking to avoid the furore, it will be more important than ever to book early and monitor campaign performance and costs carefully. And with so much demand in market, advertisers with shallower pockets than the banks or the government will need to be hyper-aware of the dynamics of supply and demand.

Over the course of 2018, the royal commission exposed an extensive array of irresponsible, unethical and even criminal practices across the financial services sector. One of the most significant discoveries with respect to its long-term impact was the irresponsible provision of mortgages to people who couldn’t afford them, resulting in the Australian debt bubble.

In exposing the practice, the commission obliged banks to tighten lending criteria even before the report’s recommendations were released. The consequence has been what pundits have termed as a ‘credit squeeze’ – credit growth slowdown, fewer prospective homebuyers and a dramatic drop in house prices.

Although the report didn’t recommend further tightening lending criteria, the impact has already been felt. Consumer confidence is reportedly at its lowest level since September 2017, while the Australian Bureau of Statistics (ABS) on Tuesday 5 February reported a -0.4% drop in retail sales in December 2018. New car sales were down for the first time in four years, while the high street witnessed yet another year of high-profile closures, including the likes of GAP, Esprit, Doughnut Time, Zumbo Patisserie, Toys R Us, Max Brenner, Laura Ashley and, most recently, Ed Harry and Napoleon Perdis.

Putting a squeeze on marketing budgets

With retail sales dropping, it’d be fair to say that pressure on marketing budgets will ostensibly grow, and it’s likely that marketers will have to work harder than ever to justify every dollar of their budgets.

The temptation will be to draw funds away from traditional brand advertising towards activities that drive short-term ROI, such as promotional investments. While hiking up promotional efforts may generate a short-term sales spike, this could have the negative impact of jeopardising brand equity. In the current climate of scandal, disappointment and mistrust, preserving positive brand metrics – like trust – is more important than ever.

For advertisers who recognise the importance of brand advertising in generating long-term ROI, budgetary pressure may force them to take more seriously the findings of econometricians and attribution specialists to improve the cost effectiveness of their advertising spend. By pursuing strategies geared towards the quick win, brands will struggle to weather the economic storm in the long term.