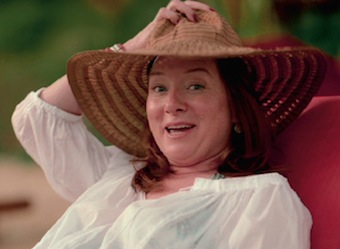 The motor insurance market in Australia is mature, highly competitive and its growth has plateaued. Nowadays the only real way to grow is to steal customers from competitors.

And therein lies the challenge. Customers come into the market 52 weeks of the year, so there is a constant challenge for brands to ensure their brand is top of mind when the time comes for consumers to enquire about a policy.

However, insurance is a commoditised market and, according to consumers, there is very little differentiation between insurers, which leads to lethargy when it comes to deciding whether to stay or change brands. Brands have constantly tried to differentiate themselves or be noticed, but they are mostly still overlooked.

But if people won’t take notice of brands, how do they distinguish themselves and stand out from the crowd? And how can AAMI get people to switch from their existing insurer to grow its brand?

A market-leading brand such as AAMI still requires business growth to meet corporate objectives, irrespective of the fact there is little market growth, consumer inertia and a perceived lack of brand differentiation.

The business objectives required that the campaign increase opportunity calls. That is, new policy quotes, which is the key metric in which the advertising is judged. In other words, we had to drive potential customers to the phones or the website to get an insurance quote. 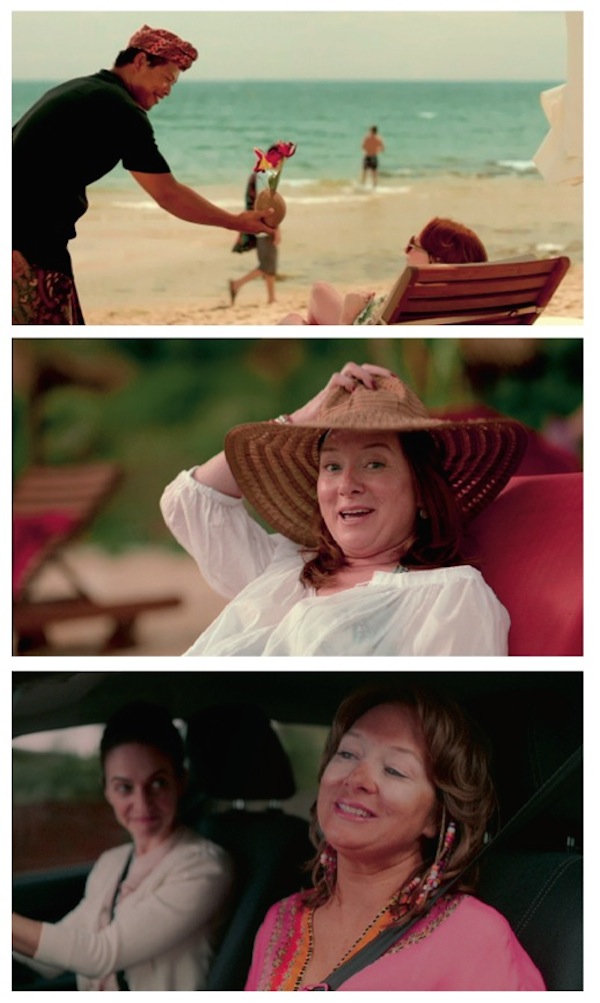 The overarching strategy behind this campaign was to give the AAMI Insurance brand a personality, something that Australians are entertained by, relate to and can engage with and remember for 52 weeks of the year. The strategy was built on the following insights.

Most insurance customers in Australia rarely get anything from their insurer. They pay their premiums in the hope that they’ll never have to make a claim. In the event they do, their insurer provides a service that ensures they get back on the road as quickly and pain free as possible. But what about those customers that don’t make a claim? They have safer driving records and cost their insurer less money, so shouldn’t be paying the same premiums as those who do claim.

AAMI had recognised those customers that don’t make claims and had developed the Safe Driver Rewards product with its additional benefits. We had used the product previously and believed it could be leveraged to a greater extent to exploit its potential if we found the means to communicate it in an interesting way.

As we started creating this campaign, we built on the needs within our society for people to be appreciated, to be recognised, to be wanted.

We wanted to deliver high impact and the most reach to drive awareness among our broad target audience and spark a national conversation, hence traditional mediums such as TV, press, outdoor and online were important. PR and social media also played roles in driving engagement and allowing consumers to interact with the campaign.

We developed a character that AAMI could use across all communications, 52 weeks of the year and beyond, to highlight AAMI’s point of difference in the insurance market in a fun and entertaining way.

That character was Rhonda: an awkward but loveable safe driver.

For Australians to warm to Rhonda, she had to be relatable, approachable and certainly not intimidating. There needed to be a little bit of Rhonda in all of us. Launching in September 2011, Rhonda was first introduced to Australians as she was being celebrated by her colleagues, cheered by the masses and applauded on a grand scale for her safe driving. The slightly dorky, but endearing Rhonda was blasted across the country on TV, in press, outdoor, online and social media, and essentially became the face of AAMI’s Safe Driver Rewards product.

In March 2012, we then met her again on vacation on the beaches of Bali, bearing her pasty skin, bright red hair and ‘beautiful brake foot’ for a loveable but somewhat familiar masseuse (all paid for by the savings she made by being an AAMI Safe Driver Rewards customer). However, Australia’s love affair with the character reached a pinnacle when we watched our favourite sunburnt redhead flirt with a charming young Balinese resort waiter by the name of Ketut. And with this, a relationship blossomed. Not only between Rhonda and her beau, Ketut, but between Australia and these two lovable characters.

Traditional media again played its role in ensuring the campaign reached its mass audience; however, social media played a vital role in sparking a national conversation about the campaign and sustaining its momentum. This was underlined by the creation of a Facebook page by an unknown fan, named ‘The sexual tension between Rhonda & Ketut’. With over 100,000 likes within a week of its creation, it became obvious that Australians were asking for more. And hence the love story of Rhonda and Ketut began…

By establishing this odd but intriguing relationship, we now had a property AAMI could use to entertain Australians, while still serving them a commercial message. This property came in the form of a narrative, a love story.

But, like any great love story, there must be a tension, something that captivates the audience and keeps them guessing what the next chapter may be. So in August 2013, we took Rhonda back to her high school reunion, where, with Ketut nowhere to be seen, she spots her old high school crush, Trent Toogood. 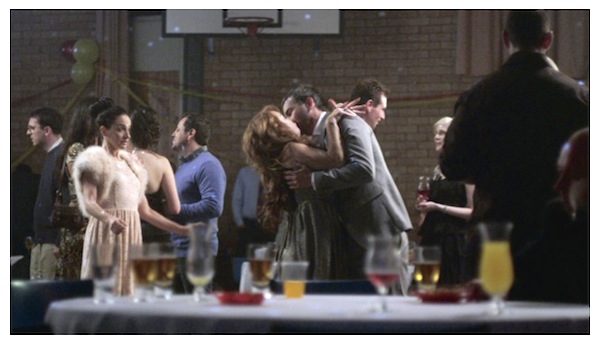 Once again, Rhonda was blasted across the country in various media, but this time in the arms of Trent, not Ketut. Through social media and PR, we invited Australians to be a part of the campaign and by voting ‘Who’s right for Rhonda’ they could ultimately decide what the next chapter of the Rhonda story should be.

As we waited to see who’s going to win the heart of their favourite safe driver, there was no denying that Rhonda, with some help from Ketut, has given AAMI and insurance a personality, and AAMI a point of difference in an otherwise dull and predictable market.

In January 2014, the happy ending everyone wanted came to pass, with Rhonda and Ketut exchaning those three magic words: “Saya cinta kamu.” 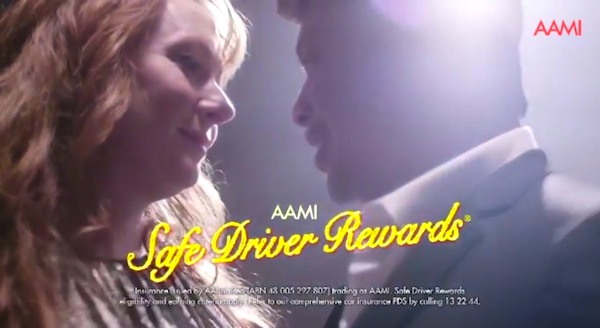 [Editor’s note: These results apply as of the period following ‘Rhonda Returns’ in late 2013, before the ‘series finale’ in January 2014.]

Interestingly, as the narrative continued, we saw life imitate art (or advertising
in this case) as Rhonda found herself with the exact fame and anonymity that she received when Australians were first introduced to her being cheered by the masses for her safe driving.

Earned media: The campaign generated over $1.5 million in earned media (Source: AAMI/Suncorp), via free media in news reports, talkback radio, Facebook, Tumblr and Twitter. The hashtag #Rhonda was trending on Twitter on the launch of the ‘Rhonda Returns’ ad.

Consideration: The campaign also saw an increase of 56% in spontaneous consideration for AAMI (source: IPSOS Research). This confirms a strong correlation between the advertising and the ultimate results. It clearly impacted non-customers who were encouraged to consider AAMI in a more positive light and obtain an insurance quote.