The houses of Game of Thrones reimagined as modern brands

The houses of Game of Thrones reimagined as modern brands

As viewers join their favourite heroes and villains on yet another season-long quest to determine the mighty ruler of Westeros, stock image website Shutterstock’s creative team made an attempt to construct alternative space in present time, where the Seven Kingdoms, instead of battling for ultimate land ruling, clash over power and dominance in the consumer market as corporate giants.

Using some of its stock images, Shutterstock created realistic depictions of the show’s major players in a whole new context, including the delightfully morbid wedding company based on the host family of the infamous ‘Red Wedding.’

“The Targaryens may be down and out (literally) heading into season three, but if there’s one thing Daenerys really has going for her, it’s those dragons,” writes Doug Levy on the Shutterstock blog. “The family uses the dragon as its symbol, and it seems like it won’t be long before it’s casting its shadow across the land again (especially if you’ve been keeping track of the ads for the new season). In today’s world, it’s only natural that the Targaryens would run a sleek, successful airline, capable of shutting out the competition to own the sky.” 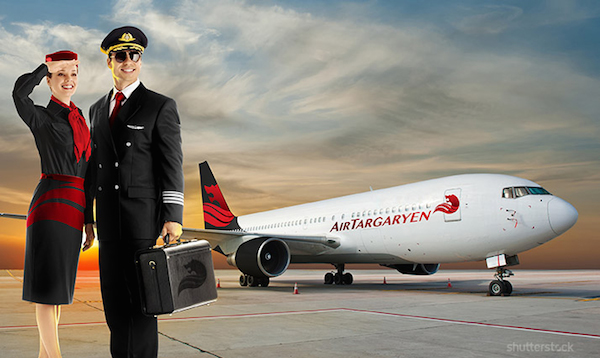 “The Lannisters have clearly never lacked for wealth, which is the main reason they can always pay their debts. Of course, it helps when your family home is built on top of a gold mine. Place them in modern times, and it’s obvious that Tywin and his brood would be lording it over Wall Street, using finance to pull strings in much the same way they’ve always done. Whether you could actually trust them with your money is a different story.”’ 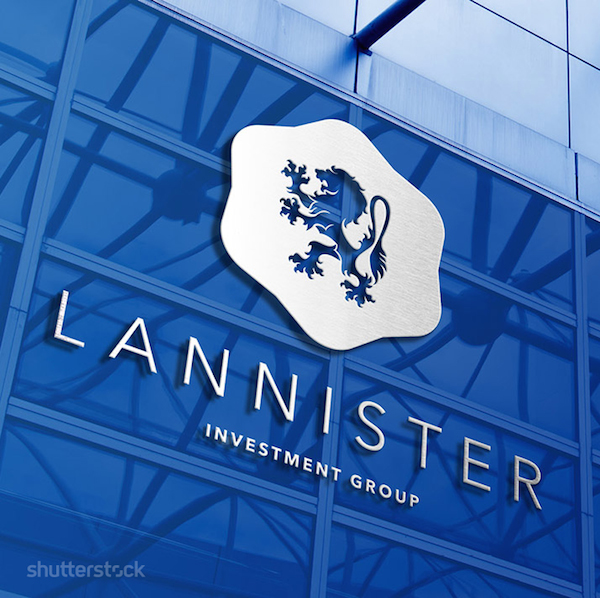 “The Baratheons may be divided among themselves, but one thing all of their camps hold in common is their skill in battle. If you’re looking for a personal guard, you could do a lot worse than this clan, which is why we’ve set them up in 2013 as a security company. From burglar alarms and CCTV to armored trucks and private security, Baratheon is the name to trust when you’ve got something – or someone – in need of protection.” 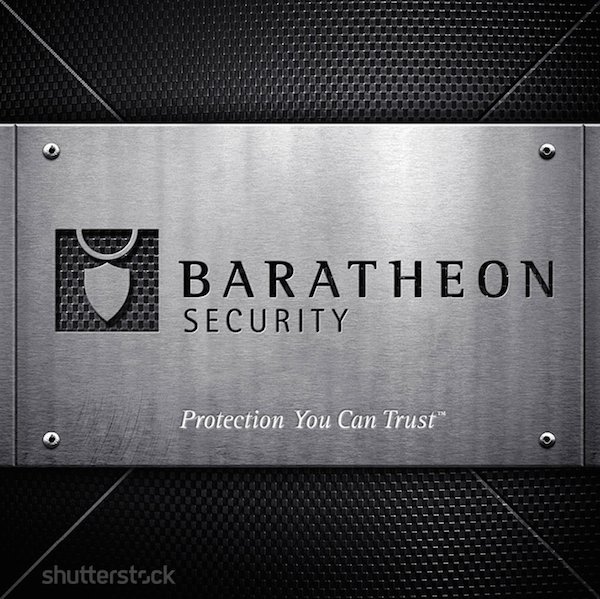 “The Starks know cold weather. They make their home in Winterfell (or at least they did until last season), and they’re no strangers to the tagline, ‘Winter Is Coming’. So when it’s time for you to face the elements, you’ll want to turn to Stark Outfitters, the outdoor-gear professionals who can equip you with everything you need to survive your next dog-sledding expedition — or ill-advised trip beyond the Wall.” 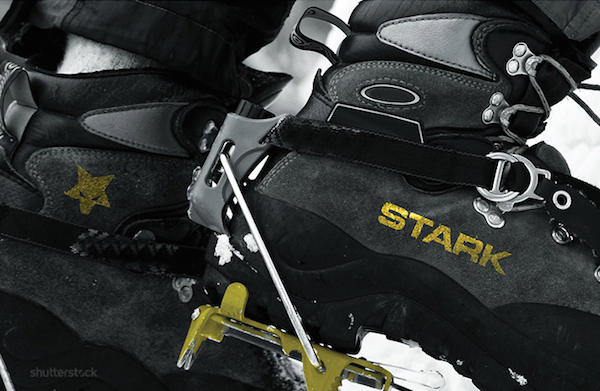 “The Greyjoys have a history of piracy, but these days, that’s not a profession that will get you far. Instead, the clan that worships the Drowned God can put all its island-dwelling and maritime experience to use guiding you through icy waters. As befits their name, these excursions are no sun-worshiping, beach-bound holidays. Aimed toward the modern adventurer, Greyjoy Cruises embrace life at sea and all its accompanying excitement.” 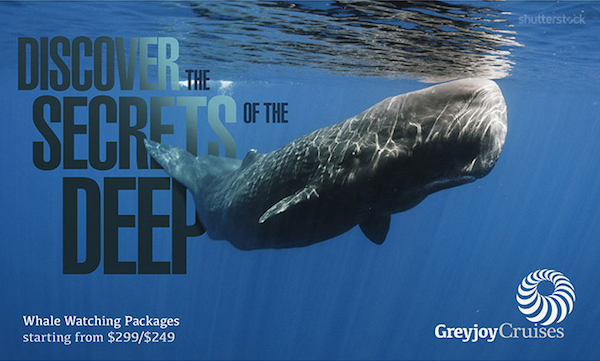 “Residing in the lofty confines of the Eyrie, House Arryn places itself both literally and figuratively above its compatriots. While its distance and seclusion makes it difficult to reach in Westeros, that same vantage point primes Arryn perfectly as a communications hub. Routing signals across the globe through its towers, satellites, and servers, Arryn’s contemporary incarnation is able to maintain its claim to power while retaining a detached, ethereal front.” 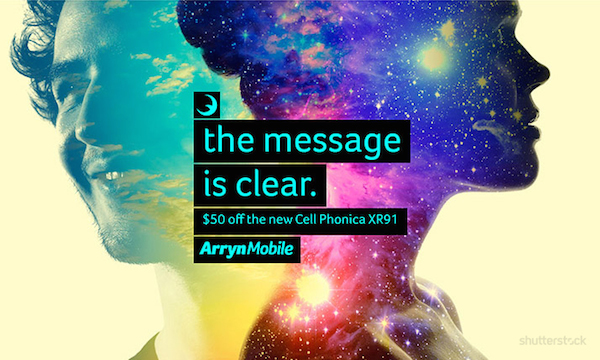 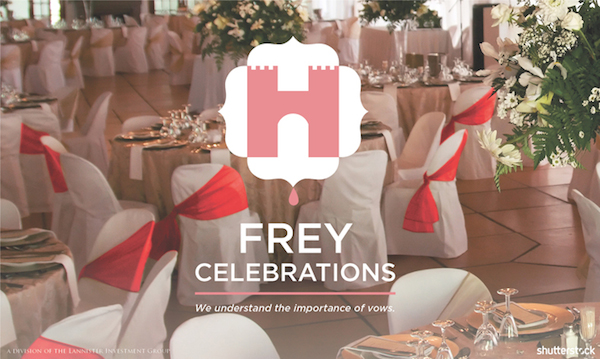 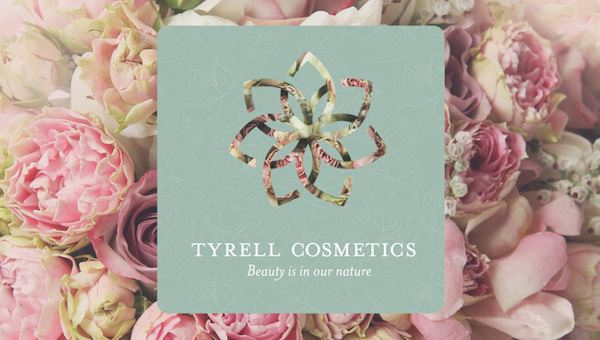