Keno launches its biggest rebrand ever

Keno launches its biggest rebrand ever 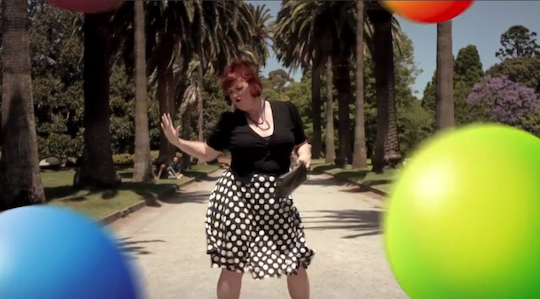 In its “most significant rebrand ever”, Keno has re-launched its brand to reflect the new “playfulness, connectedness and fun of the brand”.

“All our work is designed to shift perceptions of Keno being ‘traditional’ to a new ‘playful’ and ‘entertaining’ brand. Importantly, the customer is at the heart of our transformation – we have worked with current, lapsed and potential customers not only to validate our direction, but also to co-create,” Murphy says.

While the rebrand boasts a playful nature, Murphy says it’s not about catering to a younger audience.

“Even before the rebrand Keno had an incredibly broad demographic, so it is not simply about targeting a younger audience. It is about refreshing the brand to increase participation from existing customers and attract new customers, regardless of age,” Murphy says.

After conducting early customer research on current, new and lapsed customers Keno found that 71% of people would consider or strongly consider playing Keno after seeing the new campaign.

The rebrand includes giving a new look and new interface to Keno’s 17,500 display screen and 1,937 self-service touch terminals at its 3,600 locations in pubs, clubs and agencies across the country.

The campaign launched in Victoria with a new television ad and a new website.

However, NSW and Queensland won’t see the campaign for another few months.

“NSW and Queensland are Keno’s biggest markets and customers can expect the Keno campaign to ramp up when we hit those states,” Murphy says.

Shannon & Co delivered the creative campaign, choosing The Black Eyed Peas hit ‘I gotta feeling’ to feature in the television and radio ads. Outdoor creative and point of sale will be supported by the message of “$1 could win you $1 million” and “Play for instant cash wins”.

“This brand transformation and campaign really invites people to think about Keno differently, turning keno into a talked about part of a fun night out. It is designed to engage new and lapsed customers and excite our current Keno players, all with the aim of long term growth,” Murphy says.

Keno is the latest brand to relaunch its image in the gaming industry after TattsGroup relaunched in August 2014 and BetEasy, now CrownBet, relaunched earlier this year.