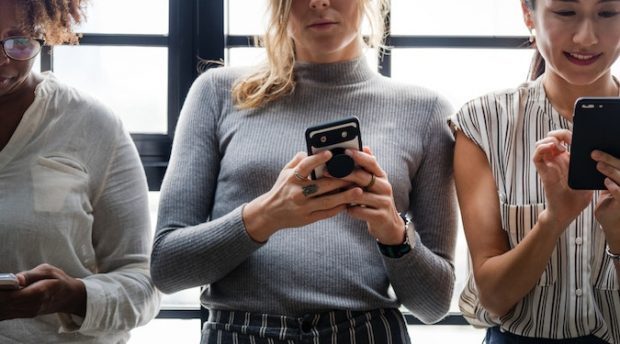 Forrester’s latest report details the digital habits of Australian consumers – which technology brands they prefer to engage with, changes in mobile usage and new trends in online shopping.

“This coming shift is less mysterious than you might expect; this disruptive turning point in cutting-edge technology behavior is the logical extension of billions of years of evolutionary history,” McQuivey and Reitsma explain. 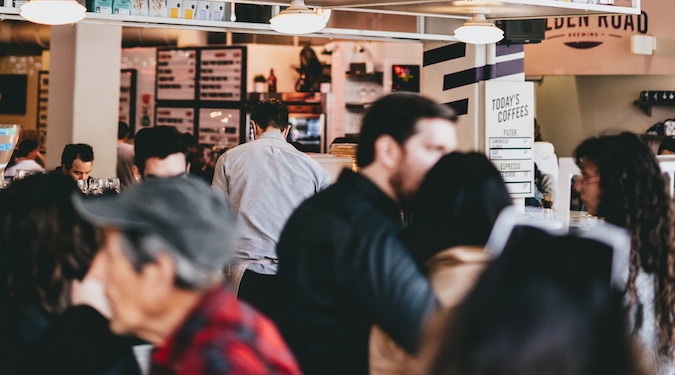 The average spend within three months of online shopping was $649 for Australian consumers. 21% of respondents use their smartphone at least monthly to shop for physical goods online, and 11% use a tablet. However, 60% still identified computers as their preferred medium to ecommerce.

In terms of service providers, Forrester found that 33% of smartphone users are with Telstra, 27% with Optus, 17% with Vodafone and 6% with Virgin Mobile.

Australians are turning away from traditional banking procedures when shopping online. Forrester’s research found that 82% of Australian adults have used an alternative payment method in the past three months – 61% used PayPal, 35% BPAY, 11% Afterpay, 8% Visa Checkout and 8% Masterpass.