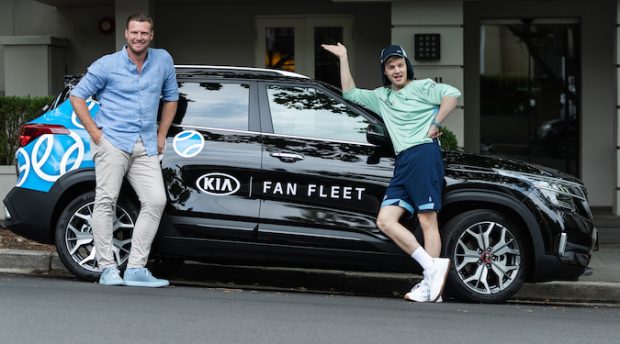 The ‘Fan Fleet’ will include 30 of Kia’s new Seltos small SUVs, carting tennis fans to and from the Australian Open on the house.

Fans will have the chance to grab a complimentary lift from the Melbourne CBD or Melbourne Park through the Uber app – when a promotional car is available, it will appear as an option to lucky riders. 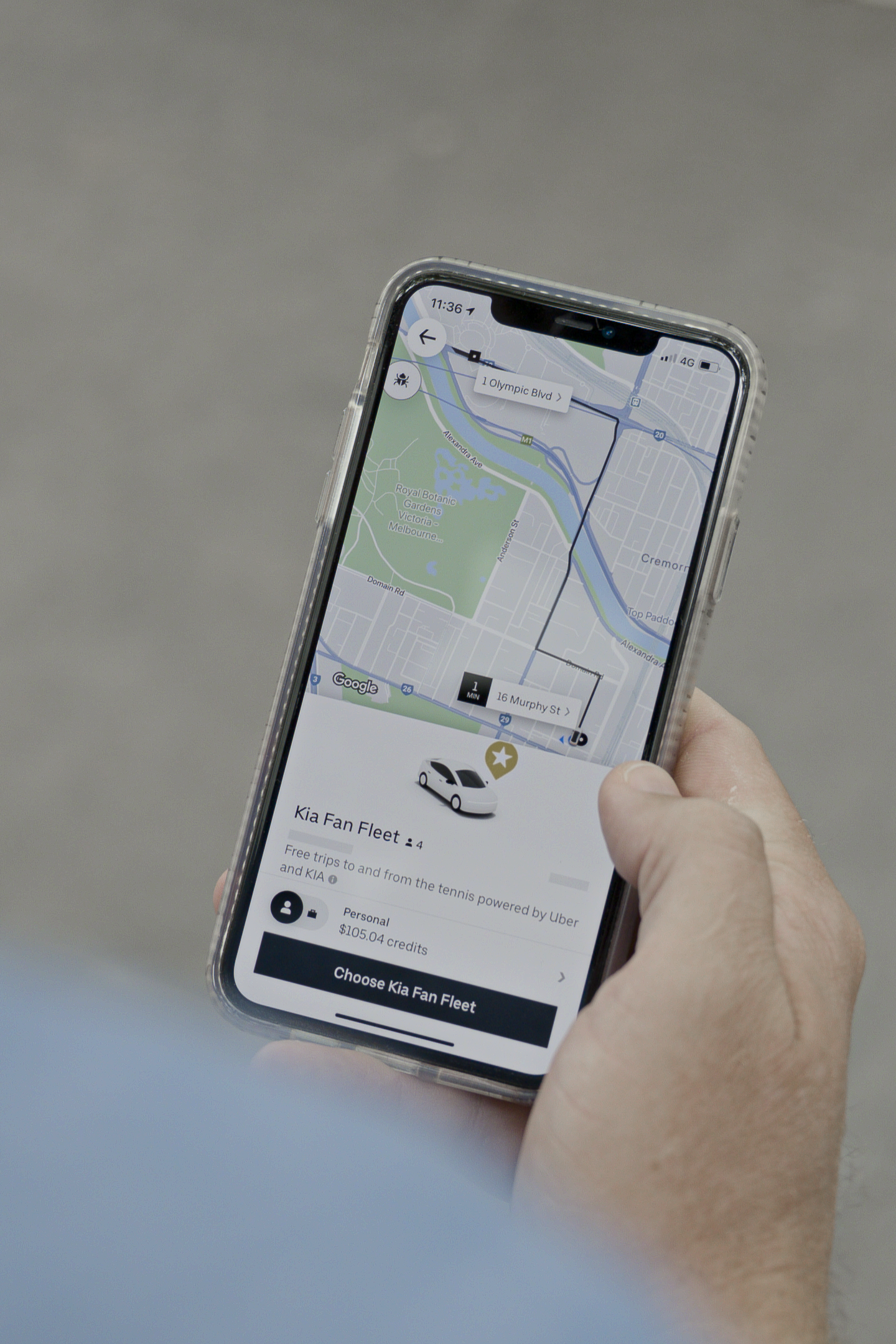 In addition, Kia has brought on comedian Joel Creasy to kick off its Surprise Sunday celebrations on 26 January. Creasy will begin handing out tennis passes – including 12 double passes to Rod Laver Arena – at 9 in the morning at landmarks across Melbourne.

Kia says Uber account holders should keep an eye on its Instagram feed, teasing clues that may allude to Creasy’s whereabouts on the day.

Kia has sponsored the Australian grand slam since 2002, making it the tournament’s longest-running major partner of 18 years

Lavazza is also the only food and beverage brands to sponsor all four global tennis grand slams – The Australian Open, The French Open, Wimbledon and The US Open.

Why? “Tennis talks to everyone, no matter the social cluster, the age – the belief is really a global platform,” Silvio Zaccareo, APAC business unit director and Australia managing director of Lavazza told Marketing at last year’s Australian Open. Read the full interview here »

Kia – also a long-term partner of the FIFA World Cup – will be offering its ‘Fan Fleet’ to Uber customers until the Australian Open concludes on 2 February.

BY ON 22 January 2020
Josh Loh is assistant editor at MarketingMag.com.au