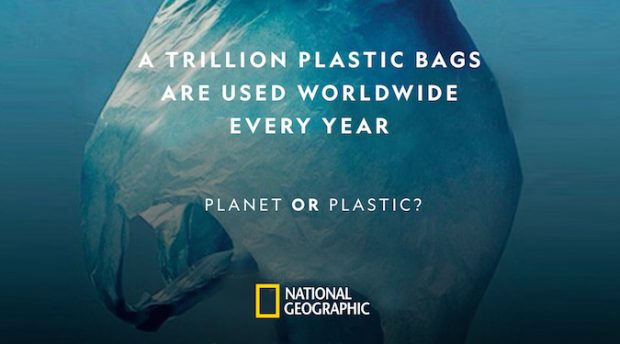 National Geographic has taken a stand against single-use plastic bags with its latest campaign, partnering with Sky Media and The North Face.

Last week National Geographic announced what it says will be a multi-year initiative in the fight to reduce single-use plastic bags, ‘Planet or Plastic?’. In its upcoming June issue, the magazine will seek to raise awareness and highlight the effects of plastic bags on marine environments and wildlife.

CEO at National Geographic Partners, Gary E Knell says, “each and every day, our explorers, researchers and photographers in the field witness firsthand the devastating impact of single-use plastic on our oceans and the situation is becoming increasingly dire.

“Through the ‘Planet or Plastic?’ initiative, we will share the stories of this growing crisis, work to address it through the latest science and research and educate audiences around the world.”

As part of the initiative, National Geographic has partnered with Sky Media to support its ‘Sky Ocean Ventures’ program – which seeks to develop business opportunities in solving the “ocean planet crisis.” National Geographic has contributed $10 million to the program, saying this is the “largest global media campaign to date to reduce plastic litter in the ocean.”

National Geographic says it will continue to seek out partnerships that support its cause. The brand is also partnering with The North Face to introduce the ‘Bottle Source Collection’, a limited-edition promotional clothing line made entirely from recycled plastic bottles.

To launch the initiative, the brand relinquished its social media for three days to ambassadors Randy Olson (photographer), Zooey Deschanel (actor and musician) and Kathryn Kellogg (writer and public speaker). 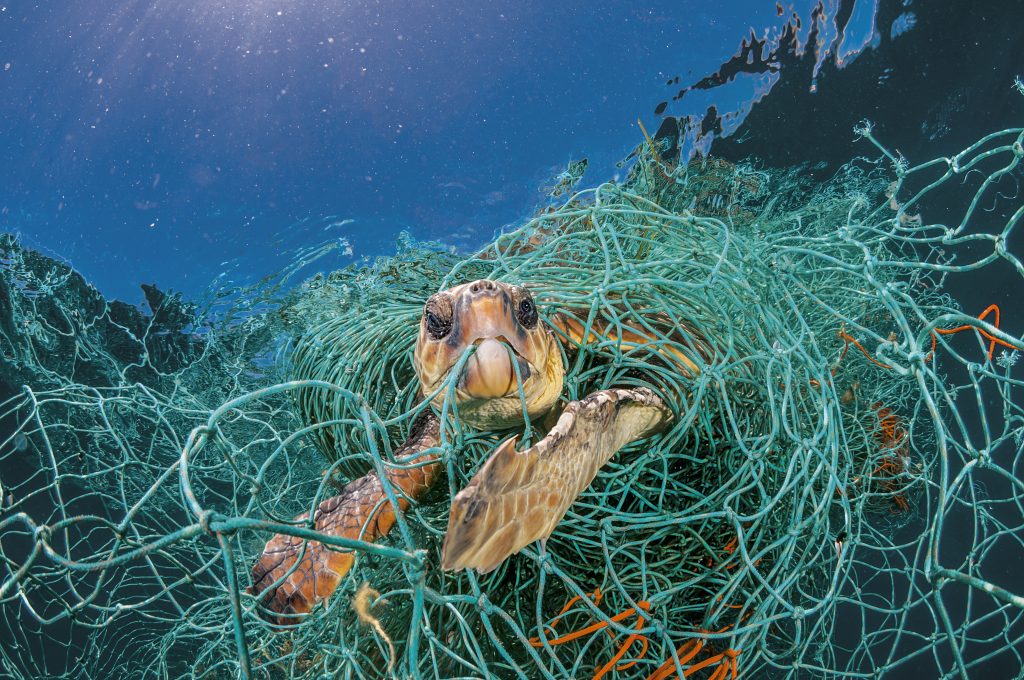 Olson’s images are to appear in National Geographic’s June issue, accompanying the ‘Plastic or Planet?’ pledge, challenging readers to find alternatives to plastic bags;  Deschanel took over the brand’s Instagram page for a day, posting photos of the planet crisis and Kellogg hosted a Reddit AMA (ask me anything) regarding her ‘zero-waste lifestyle’ and the dangers of plastic bags.

BY ON 21 May 2018
Josh Loh is assistant editor at MarketingMag.com.au

« Qantas customers will now have access to Apple Music, Audible and… guided meditation?Coca-Cola stocks up in World Cup 2018 campaign »