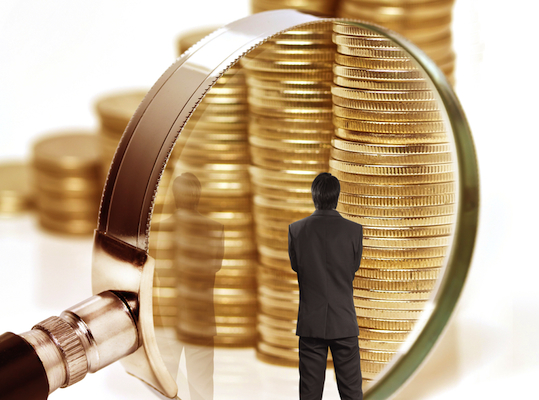 Australians’ trust in institutions has dropped below 50%, the lowest since the 2009 global financial crisis, according to Edelman Australia’s 2015 Trust Barometer.

The Trust Barometer puts Australians’ trust in business, government, media and NGOs at 48%, an 11-percentage-point drop from 2014’s 59%.

Two thirds of countries surveyed are in a similar situation, with the US, UK, Germany and Japan also showing less than 50% trust in institutions.

Edelman president and CEO, Richard Edelman, puts the negative sentiment partly down to the string of disasters that occurred across the world during 2014.

“The spread of Ebola in West Africa; the disappearance of Malaysian Airlines Flight 370, plus two subsequent air disasters; the arrests of top Chinese Government officials; the foreign exchange rate rigging by six global banks; and numerous data breaches, most recently at Sony Pictures by a sovereign nation, have shaken confidence.”

Trust in business to innovate

Australians are wary of innovation, showing tough attitudes towards it:

Levels of trust differ between types of developments:

Respondents to the study said the following actions would increase their trust in an industry’s ability to implement innovations:

81% of respondents believe that companies can take action to both increase profits and improve economic and social conditions in their communities.

75% believe companies could be more profitable by actively tackling social and community problems.

The decline in trust in a CEO as a credible business spokesperson declined for the third year in a row, with 33% of Australians placing trust in CEOs.

Trust in spokespeople differs depending on their position:

Trust in media amid fragmentation

The number of people who place trust in social media as a source of general news and information has grown by 16 percentage points since 2013, to 34%.