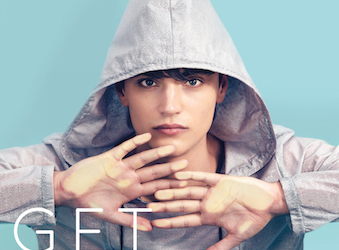 The Virgin Australia Melbourne Fashion Festival (VAMFF) has announced speakers for its business events series as part of the festival between 14 and 22 March 2015.

The Marketing Breakfast presented by Deloitte and Pressed Juices will be on 18 March at Crown Palladium, Melbourne, hosted by Russel Howcroft and featuring speakers:

The Business Seminar presented by the State Government of Victoria and supported by Wish Magazine will be on 17 March at Crown Conference Centre, Melbourne, and feature the same speakers over a full day presenting lessons from the global marketplace, as well as offering an opportunity for business networking.

The morning session will feature the keynote speakers, while the afternoon will be organised into a series of interactive boardroom-like panels in which delegates can engage in two-way communication.

VAMFF last week launched its ‘Get Close’ campaign promoting the festival, which celebrates the advanced technologies it uses to connect speakers, runways, participants and activities with consumers. 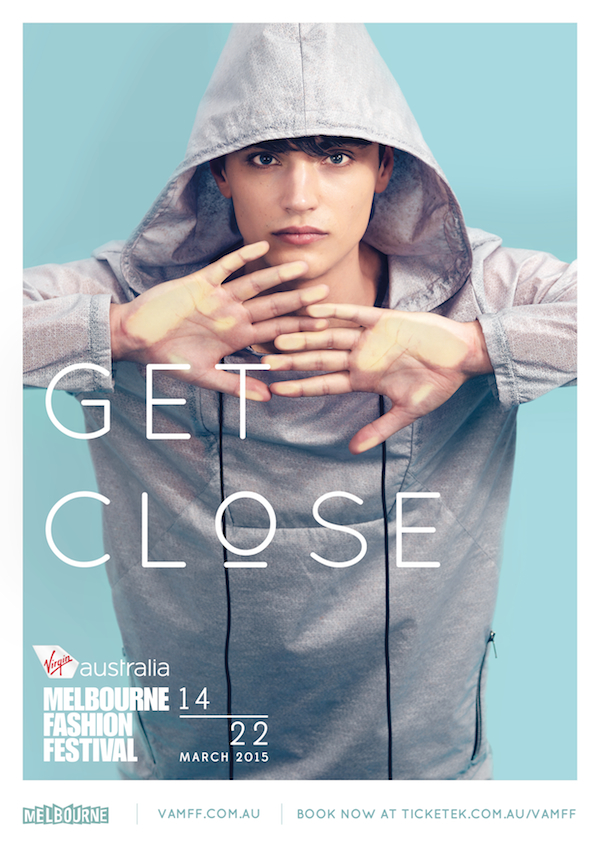 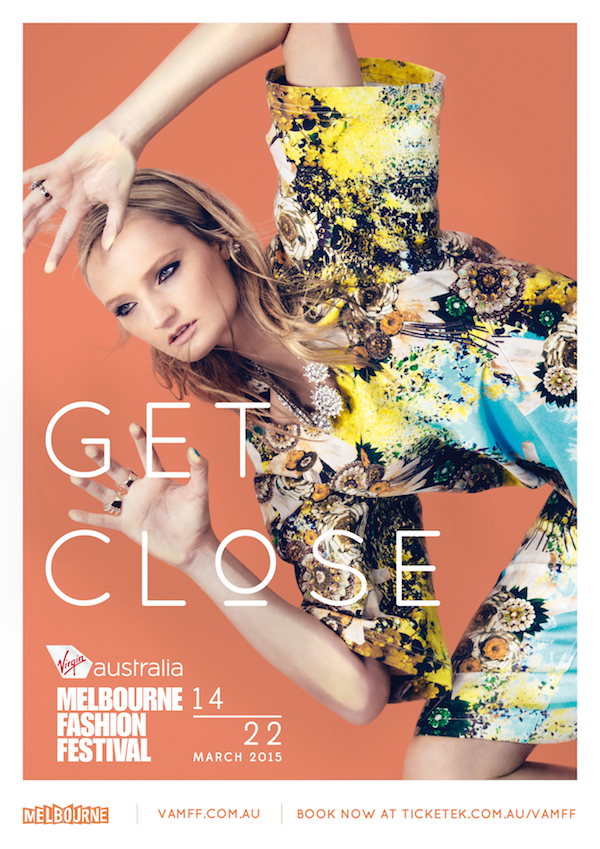 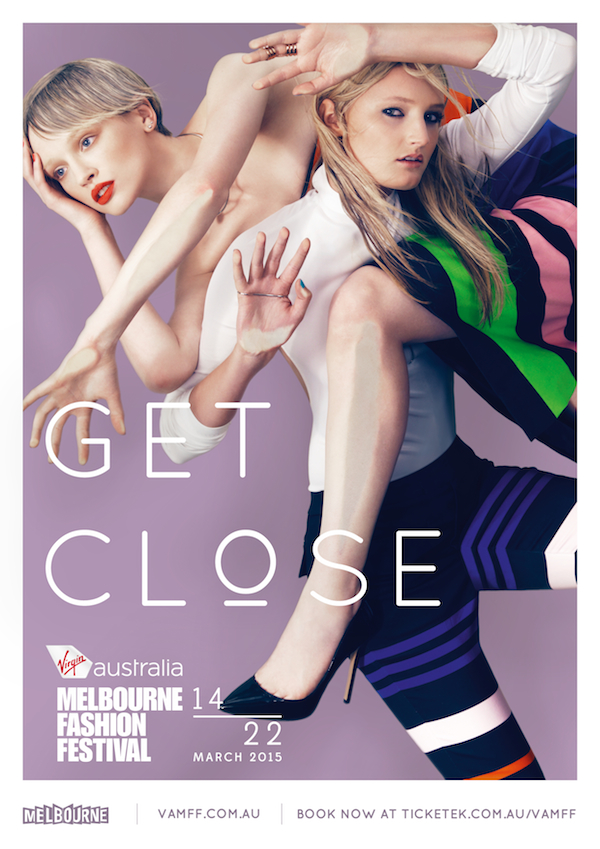 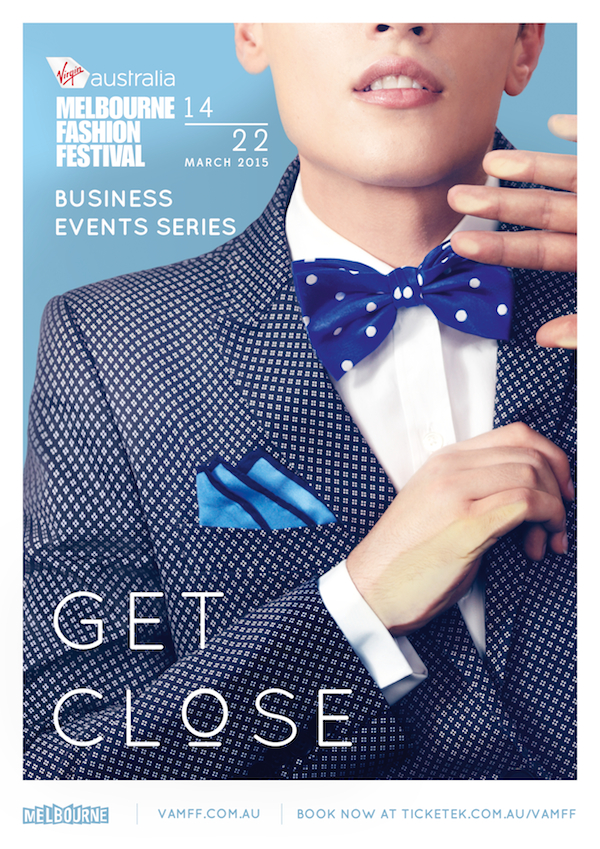