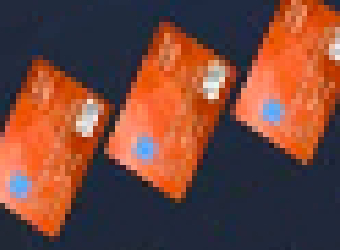 The Australian Competition and Consumer Commission (ACCC) has granted permission to Visa and MasterCard to let them collaboratively launch a new campaign aimed at abolishing signature authorisation for credit cards in favour of PINs.

The ACCC has also decreed that American Express and Diners Club will also have the ability to have their logos included on the advertising materials.

“A single message from industry is likely to lead to less confusion for customers and merchants,” says ACCC Commissioner Dr Jill Walker.

The authorisation is at this stage only an interim arrangement, but will come into effect immediately and remain in place until the ACCC makes it’s final decision.

The ACCC is currently considering whether Visa, MasterCard, American Express and specific financial institutions should be able to coordinate activities in relation to the proposed removal of signatures as a method of authorisation. A draft decision is expected to be issued in October.

The ACCC will grant an authorisation when it is satisfied that the public benefit from the conduct outweighs any public detriment.

Tags:
Previous Article
Earned advertising more trusted than ever, but paid media still strong: Nielsen
Next Article
The research autocracy is over – welcome to the democratic model of co-creation