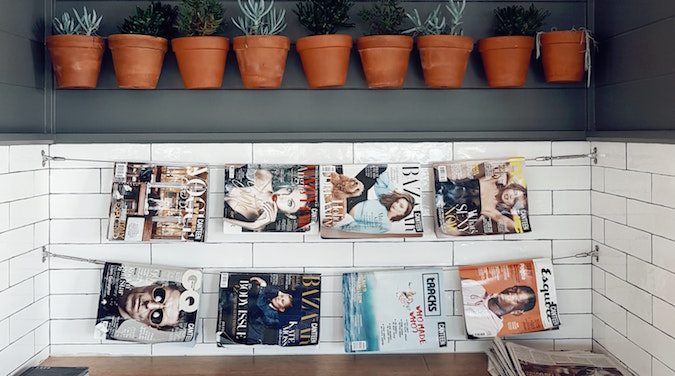 Travel restrictions have greatly impacted the distribution of titles that are generally bought in transit, such as NW and OK! Australia, says a statement by Bauer. The media group blamed the closure of the other six titles on dwindling advertising revenue.

Bauer Media completed the sale of Pacific Magazines in May and temporarily paused the eight titles but seemed optimistic that they would be reinstated. In June, Bauer then announced the sale of its Australian publishing business to investment firm Mercury Capital.

The lack of advertising revenue has hit the Australian publishing industry hard, according to Bauer Media ANZ CEO Brendon Hill:

“We, like many other media companies, have deeply felt the impact of COVID-19. The reinstatement of these titles and teams was always dependent on the advertising market bouncing back and the return of domestic and international travel. Despite promising signs from advertisers in recent weeks, this has not outweighed the medium term outlook for these titles.

“Additionally, with a second lockdown in Victoria and minimal travel, it is not feasible to sufficiently distribute NW and OK! without transit channels. The financial impact of these factors and the ongoing economic uncertainty makes the return and sustainability of these titles no longer viable. We have been forced to reset and future-proof the business like all of the media industry has.”

Bauer acknowledges that it will lose a number of editorial, sales and production staff due to the closures. There are plans to hold conversations with affected teams, aiming to find alternative employment across the business where possible.

Recent Nielsen AdQuest (AQX) data revealed the economic impact of a full month of COVID-19 lockdowns with a 38.8 percent month-on-month drop in media advertising expenditure in April equating to a $303m decrease in spend. June recorded a 32.7 percent drop when comparing the same month in 2019.

Some well-known media professionals have mourned the closures on social media, as the journalism and media industries continue to be severely impacted by COVID-19 and declining ad spend.

Absolutely devastated to hear the news about the mag closures at Bauer, and all the incredible talent being let go alongside the titles they poured so much hard work and passion into for so long. But of course, it’s the closure of ELLE that really breaks my heart. Launching it was one of the greatest joys and privileges of my life. We did some wonderful things and started some excellent conversations – the breastfeeding cover with @nictrunfio, the post-shark attack one with @jesshart and @mfanno, the first glossy cover ever shot on an iPhone with @margaret__zhang, the mix and match faces with @gemma, first ever covers of Australian talent like @phoebejtonkin and @laraworthington, the mirror cover… As a team we were deeply committed to wit, creativity, inventiveness and women (@damienwoolnough @nesslawrence I think your back pages were before their time). I’m so honoured to have worked on such a special brand and I will miss it always. @ceeteee @ellemcclure @valeria_bessolollopiz @kimbodden @fcozz30

Another awful day for Australian journalism.

The print & digital versions of these Bauer publications are closing:

Photo by Vlad Kutepov on Unsplash.