To air from 27 January through to 16 March, the TV spots ‘Dreamers’ and ‘Kids at Play’ encourage Australian travellers to ‘Dream Big’ and ‘Play’ on their next California vacation. Special Qantas deals and calls to action for travel to California will feature during this period, extending the campaign reach through Qantas marketing channels.

“Dreaming big is a unique state-of-mind that can be found in people statewide, from flying like a superhero on a jet pack in San Diego to playing princess at a castle among the vineyards of Napa Valley.”

“The ‘Kids at Play’ commercial is our first ever dedicated family travel initiative,” Beteta continued. “We’re encouraging modern families to come to California for a good, old-fashioned ‘unplugged’ vacation.”

In ‘Dreamers’, William Shatner leads a cast of iconic Californians enjoying a selection of big, bold and inspiring experiences. In addition to the Hollywood actor, singer-songwriter Sara Bareilles, epic skateboarder ‘Big’ Bob Burnquist, three-time Olympic Gold Medalist Kerri Walsh-Jennings and surfing legend Rob Machado are featured in the commercial. Most of those featured moved to the Golden State to live out their biggest dreams, garnering massive success in their chosen fields.

The 30-second versions of the spots will air nationally for six weeks as part of Visit California’s $2 million consumer marketing investment in Australia for the 13/14 fiscal year.

It is the sixth consumer campaign that Visit California has activated in the Australian market since 2010 and the second campaign partnership with Qantas. The continued investment reflects the vital role tourism from the Australian market continues to play in California’s travel and tourism industry. In 2012, Australia was California’s fourth largest overseas market with 522,000 visitors. Visitation is forecast to reach 617,000 in 2016. 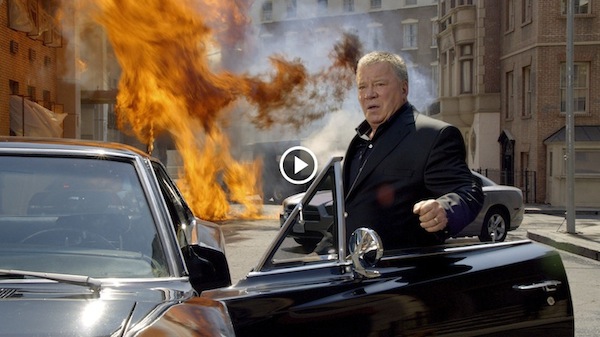 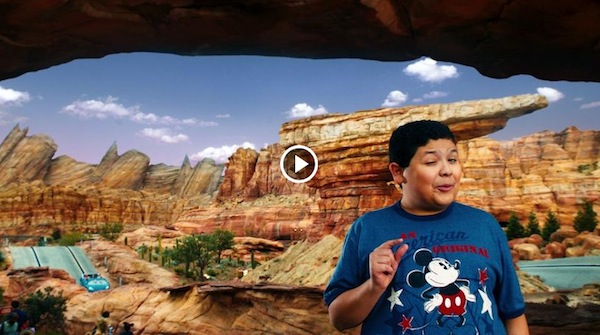