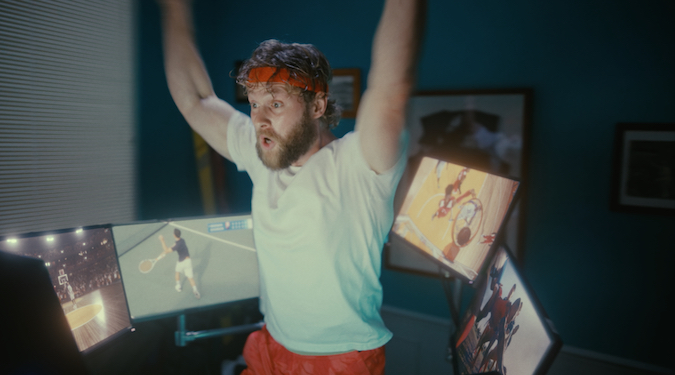 It’s beginning to look a lot like Christmas in the advertising world. From fast internet to some festive cheer, here’s what’s happened this week in campaigns.

Teaming up with BWM, Australia’s nbn released its latest campaign this week. The ‘Made for More’ campaign highlights the improvements that the nbn has received. The ad promises more speed, more fibre upgrades and more regional support.

The campaign draws on our usual habits when using the internet. Streaming, gaming, telehealth, online business among others. The 60-second spot features a curious young passer-by asking an nbn engineer what ‘Made for More’ means. Viewers are then pulled into the endless possibilities of high-speed internet.

Watch the ad below:

It’s Christmas around the corner, and Australia Post is preparing for their busy season. With The Monkeys, the service released its ‘Spread the Merry’ campaign this week. The campaign urges people to reconnect with loved ones they may not have seen for a while and deliver joy.

The catchy campaign reworks the popular song, You Make My Dreams (Come True). It brings to life the many diverse voices and personalities of Australians, spreading joy through the post.

The integrated campaign launched on television with 45s and 15s spots and will run through November and December across TV, out-of-home, broadcast video, radio, social, digital, press and in-store.

The 32-second spot features a montage of green Christmas images with a voiceover reciting a rhyming poem. The campaign also highlights the commitment that the chain has to caring for all Austrlaians through its food rescue and wildlife rehabilitation partners.

The campaign was launched across free-to-air, radio, press, digital, content, social and out-of-home.

Previous Article
Why are everyone’s pets all of a sudden on Instagram?
Next Article
150,000 ice creams are being given away