Cannes speakers announced: the Lord, the Knights and the football star

Cannes speakers announced: the Lord, the Knights and the football star 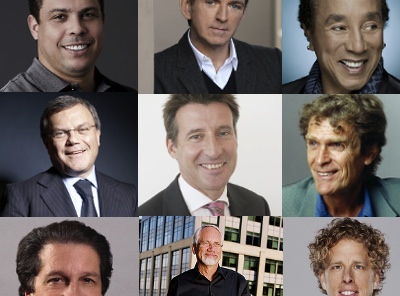 The line up of speakers at this year’s Cannes Lions, the 59th International Festival of Creativity, have been announced.

As usual it’s a long and illustrious list, including stars of the advertising field, the writing field, and the football field:

More information on seminars and competitions is available on the festival website, including – last but not least – the Beach Soccer Tournament.