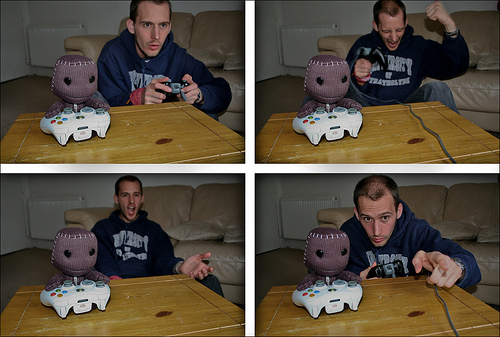 Despite a drop of 23% on 2011′s numbers according to market researchers NPD Group Australia, iGEA CEO Ron Curry states the data fails to include the increasingly popular mobile and digital gaming space.

“As Australians consume video games across a broader range of mediums, it’s becoming harder to get a true indication of the value of the industry via a single source.  While there is a decline in traditional sales, the gaming industry as a whole remains buoyant as people shift towards a ‘hybrid’ model in their consumption of interactive entertainment,” Curry says.

Technology analyst firm Telsyte believes the digital and mobile gaming sphere will see an 18% increase in 2013 on the estimated $620 million generated in 2012.

“The growth in digital gaming is driven by mobile app gaming on smartphones and tablets, which is offsetting the decline in physical purchases and even pushing the overall games market into growth,” senior research manager for Telsyte, Sam Yip, says.

The continued hype surrounding the next-generation of Sony PlayStation and Microsoft Xbox consoles is seen as a contributing factor to the retail revenue decline, which began in 2005 ahead of the release of the current console gaming systems.