Condom and lubricant brand Durex has launched a new campaign around same sex marriage as part of its announcement as an official partner of this year’s Sydney Gay and Lesbian Mardi Gras.

The ‘Love Same Sex’, campaign aims to take on marriage equality by highlighting and celebrating the years of love and commitment of long-term same sex relationships in Australia.

Durex is encouraging Australians in same sex relationships to ‘shout’ about the number of years that they have been in a loving relationship by taking to the Durex Australia Facebook page to pledge their years of commitment.

To encourage positive conversations, participants will also be able to share their years of commitment via their own digital channels. By taking part, there is also the chance win a place on the inaugural Durex float at the parade on 1 March.

Throughout February and March, the campaign will feature prominently on Durex’s social media channels and will be promoted via popular GLBTI sites and publications, with social hooks aimed at stimulating the conversation and creating awareness. 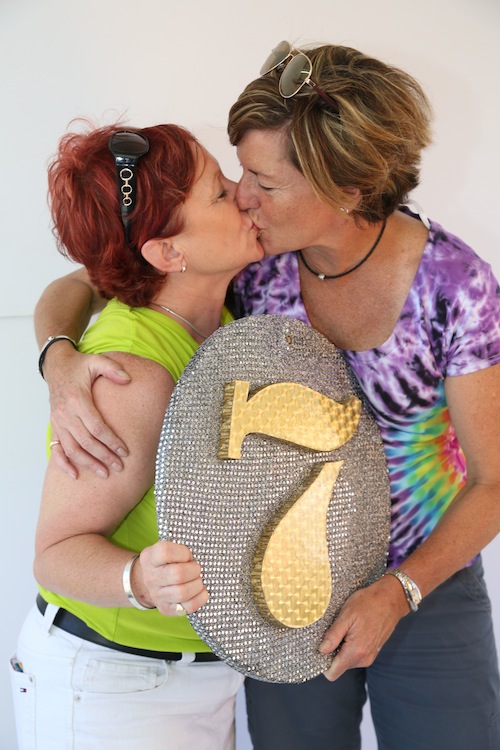