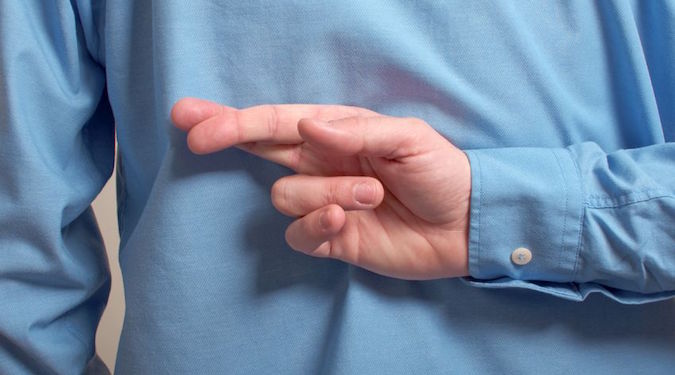 Brands and agencies must accept their role in the age of fake news sites, and can play a role in stopping it by eliminating its source of funding, concludes a new report.

Technology and market research company Forrester has released a report defining fake news and outlining what marketers must do to protect their ad spend and brand reputations.

By placing trust in automated ad-buying strategies, brands risk their reputations and their ad-spend going to fake news sites generated for no reason other than to generate traffic, concludes the report titled ‘Fake News: More Proof that Advertisers Must Choose Quality Over Quantity’.

The report advises ‘fake news’ should not be a catch-all term, and that marketers must diligently act in their own best interests and media planning in a programmatic ecosystem which makes it easy for low-quality inventory to flourish.

Fake news is not to be confused with satirical news sites, opinion sites or any other slanted coverage of events. The report breaks its definition into three key facets:

So, how can those who invest in programmatic avoid their ads appearing on fake sites?

Facebook, Google, Twitter and others have taken steps to ensure fake news purveyors can’t buy ads on the platform to drive clicks to their misleading content. Facebook in particular, after long washing its hands of any responsibility to weed out fake news, is now working on ways to differentiate between legitimate news and other types of content.

Forrester expects social networks will not limit users’ ability to share whatever content they please, so instead of platform-led censorship, the ill effects of fake news will more likely be mitigated as: