Branding agency Hulsbosch has designed a new brand identity for ABC Kids to communicate a new and cohesive direction with a consistent look and feel across broadcast, retail and online.

The new identity incorporates the apple, bee and carrot symbols ABC for Kids that the ABC has used for 25 years to signify early learning content.

The ABC Kids TV channel will use the new branding from March. 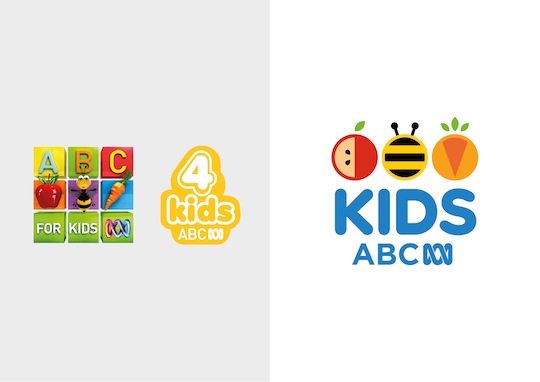 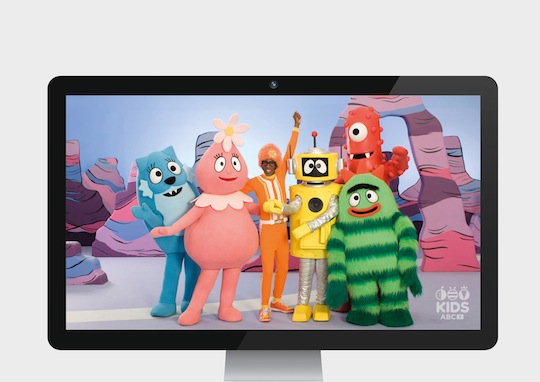 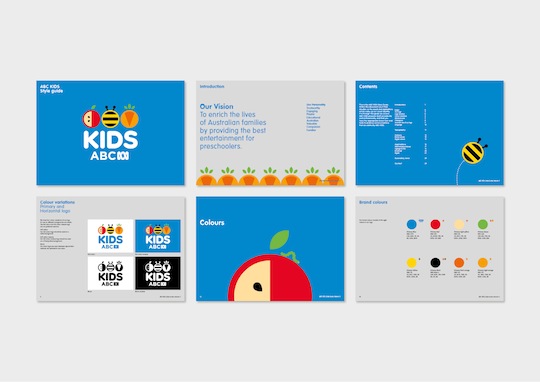 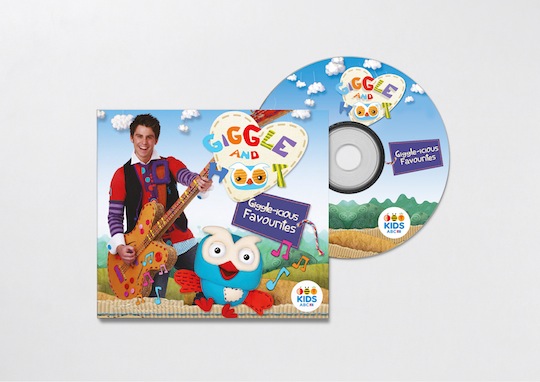 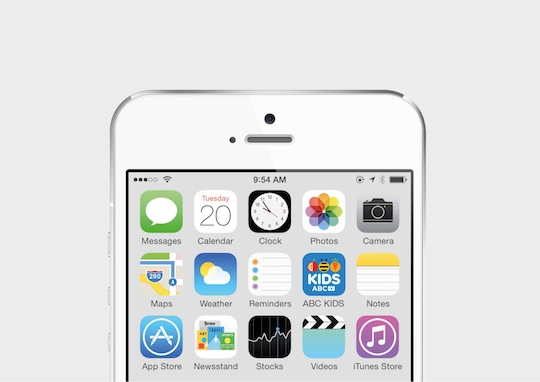 Commercial Radio Australia has released the results of its Survey 1 for 2015. The results show radio market share, which is the percentage of the total radio listening audience in that market, in a defined period, that is tuned to a particular radio station.

Here are the Sydney and Melbourne figures: 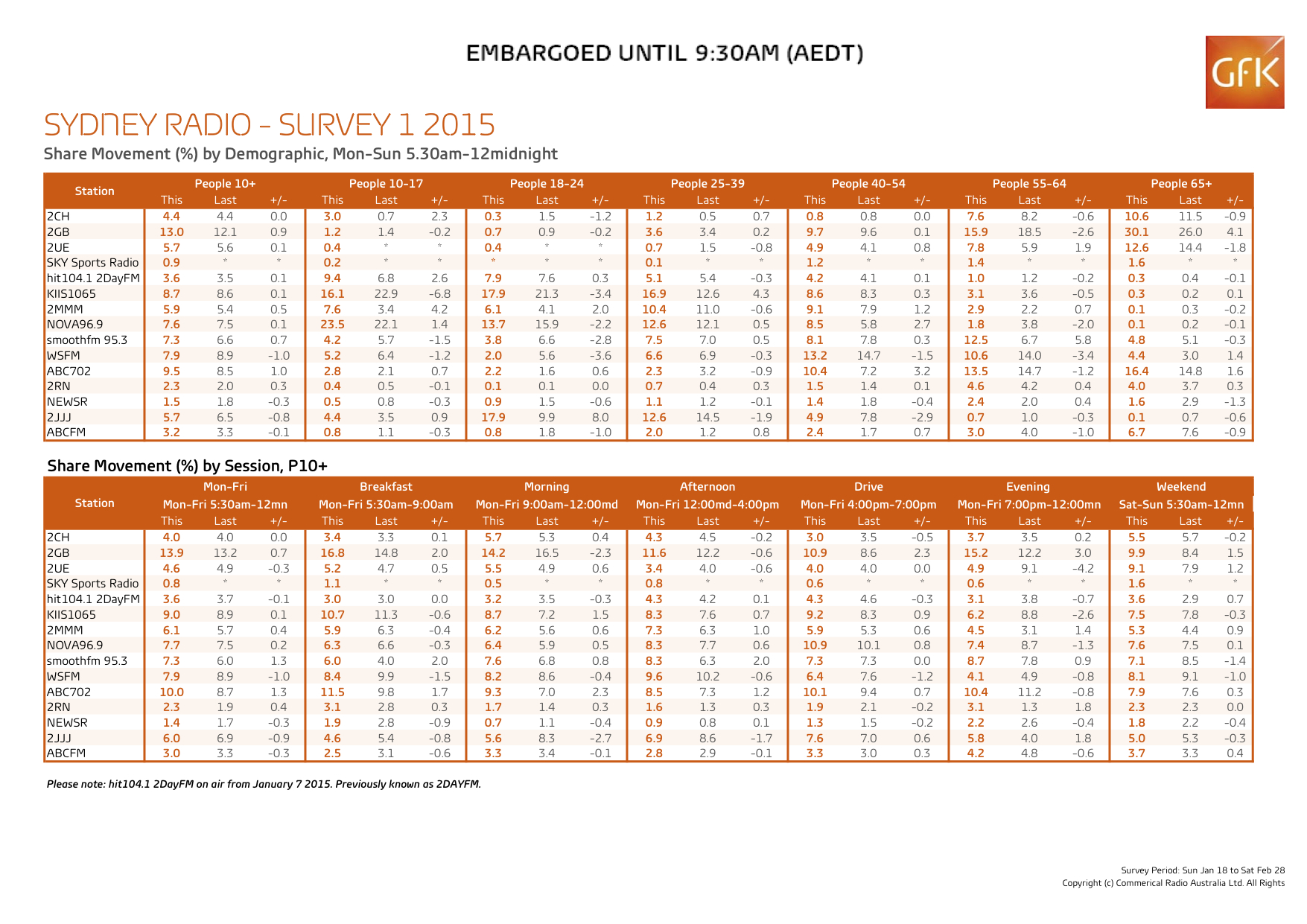 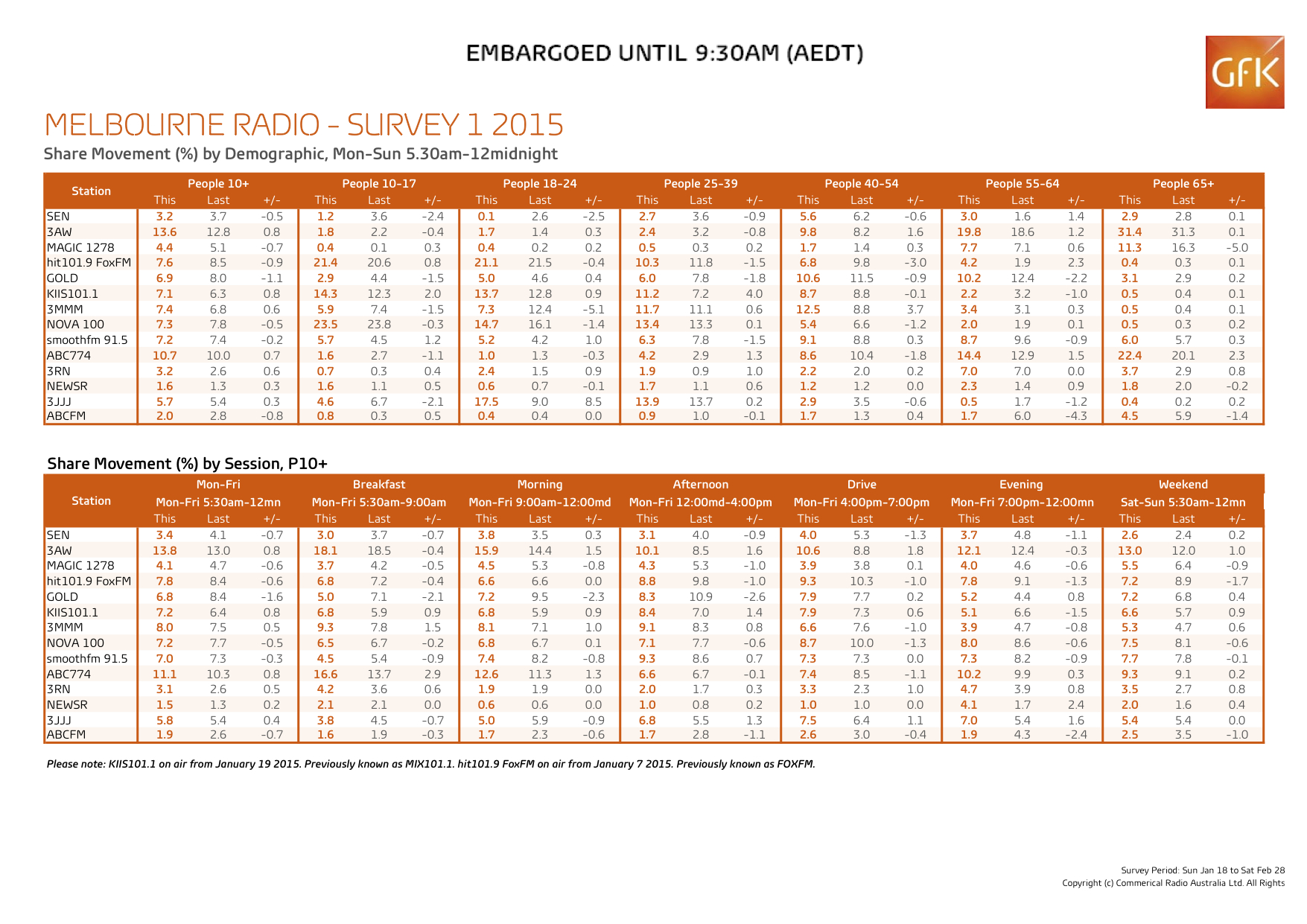 The Outdoor Media Association (OMA) has announced an update to its measurement system, MOVE (Measurement of Visibility and Exposure) that it says is the most comprehensive in its five-year history: