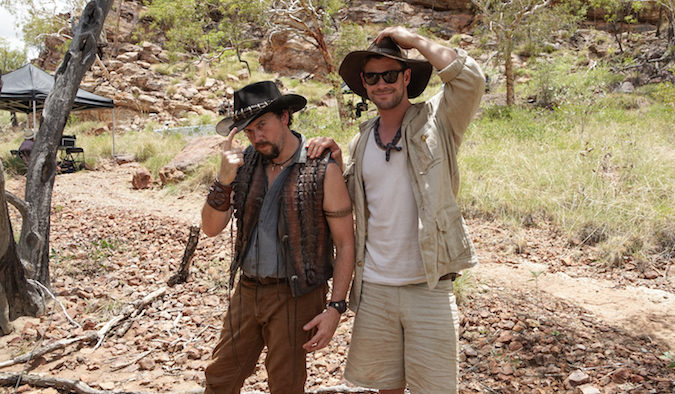 NBC’s US broadcast of Super Bowl LII generated US$414 million in ad revenue, the second largest amount ever spent on the game.

Once the added expenditures from pre-game and post-game programming are tabulated and included, according to Kantar Media, the total revenue for the event will easily surpass $500 million.

Here’s some other big stats from Kantar:

An estimated 103.4 million people watched the game live in the US, a drop from last year’s 111.3 million. The highest rated Super Bowl of all time was in 2015, with 114.4 million viewers, reports CBS.

There’s always much industry speculation around Super Bowl ads, and whether or not brands see adequate returns for their huge investments – this year averaging $5 million for a 30-second spot. This year, 45% of 2017 sponsors did not return to run ads, representing a pretty high attrition rate, one that, according to Warc, matches that seen in the previous ten Super Bowls.

There were four first-time marketers during the game: Australia Tourism, Blacture.com, Giant Bomb and Monster.

#MVP: awarded to the brand with the highest percentage of all brand related Tweets during the game – Pepsi for their #ForTheFans throwback and their #PepsiHalfTime strategy.

#Blitz: for the brand that drove the highest velocity of most tweets-per-minute – Doritos and Mountain Dew with their co-branded ad starring Peter Dinklage and Morgan Freeman.

QuarterBack: for the brand with the most retweets on a single tweet – Jurassic World‘s new trailer.

See the rest of the Super Bowl commercials here »

Previous Article
Thinking about expansion? Avoid these mistakes
Next Article
What it’s like being a woman in data