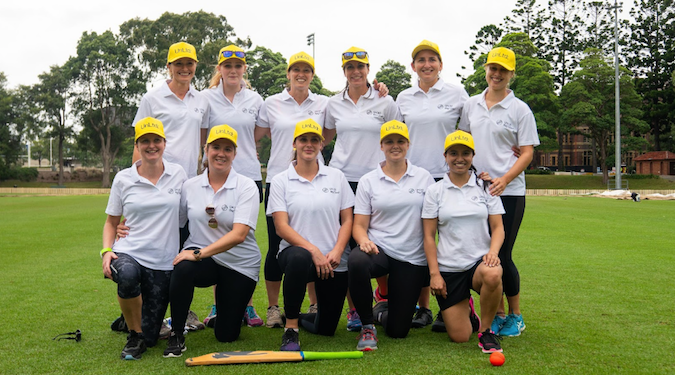 Representatives from Australian media, creative, agency and tech will come together once again this February to battle it out for the industry’s top cricket collective.

The annual event organised by UnLtd – the marketing, media and advertising industry’s social purpose organisation – will once again see friends and foes meet on the cricket ground to raise funds for children and young people at risk.

Last year’s Big Clash events in Melbourne and Sydney raised a total of $135,000.

“We love starting the year with Big Clash – not only is it a great day out, it’s amazing to see the industry put their competition aside for the day for a good cause,” says UnLtd CEO Chris Freel.

Now in its sixth year in Sydney and third in Melbourne, UnLtd says the 2020 Big Clash will be the biggest yet.

The Sydney match will take place on 13 February at Sydney University, and the Melbourne match on 27 February at Fawkner Park. For those not padding up, both events will offer food, drinks and music to fuel supporters on the big day.

Following the success of its inaugural Ladyballers games in 2019, UnLtd is expanding the women’s match to include ‘all four corners of the industry’. In addition, this year UnLtd has partnered with Cricket NSW to offer free training sessions for all women in the industry (in Sydney) to help them prepare for the Big Clash.

Training sessions will take place at Sydney’s Jubilee Park on 13 and 20 January, and 3 and 10 February.

“We can’t wait to get back on the field to bowl some bouncers to our favourite agencies, tech and creatives!” says Penny Kaleta, director of sales at Nine Radio and team captain for the media owners Ladyballers team.

“We will be making most of the free training sessions to ensure we’re fit for fight by February!”

The 2020 Big Clash is sponsored by JCDecaux, Seven West Media and Australian Community Media; with Kookaburra coming on board as the official supplier of equipment.