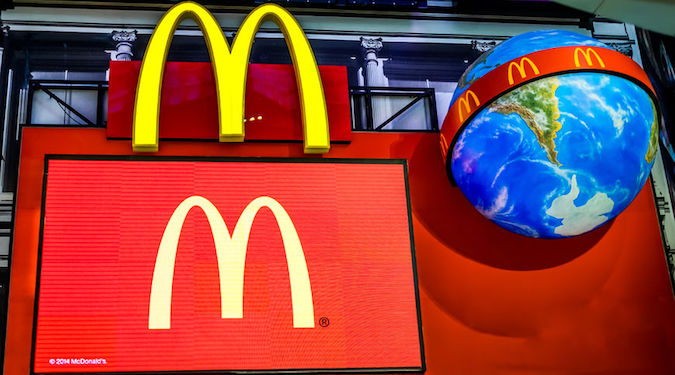 McDonald’s has ended its partnership with the Olympics.

The International Olympic Committee (IOC) has announced that McDonald’s has ended its tenure as the Games’ food retail sponsor.

The deal ends three years early, with the fast food giant originally expected to remain a partner through the 2020 Tokyo Games and beyond.

“We are reconsidering all aspects of our business and have made this decision in cooperation with the IOC to focus on different priorities,” says McDonald’s global chief marketing officer Silvia Lagnado.

McDonald’s was first involved in the 1968 Mexico Games, before becoming a sponsor for the 1976 Montreal Games.

It is unclear how the global decision will affect McDonald’s Australia’s partnership with Australia’s Olympic Team.

The IOC has said it’s not yet planning a direct replacement for McDonald’s. It has attracted criticism in recent years for allowing a fast-food chain to remain involved with the sporting festival.

Bowing out of the deal three years before the Tokyo Games will likely save McDonald’s hundreds of millions of dollars, reports Reuters.

It will continue to partner the PyeongChang 2018 Winter Games, but will only activate domestic marketing within Korea.

Previous Article
Innovation is dead: Australia’s attempted innovicide and what to do about it
Next Article
Move over influencer marketing: ambassador programs are the new kid on the block