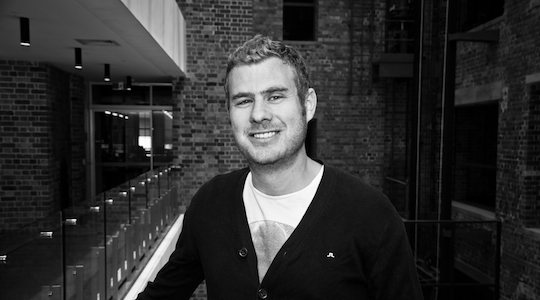 Dan Whitmarsh, head of technology at The White Agency, fills us in on his highlight from day four at South By Southwest – how new technology can, is, and will be used to define retail in the years to come.

With the decline of standard shopping malls, due to more and more people buying online, how will they reinvent themselves over the next few years to stop from becoming ‘zombie malls’. It has been stated that within the next 10 to 15 years the typical mall in USA, unless completely reinvented, will be history.

“Retail guys are going out of business and ecommerce will be the place where everyone buys. Software eats retail,” says Marc Anderson.

The future doesn’t just happen though and needs to be carved out by people and their strategy. With this is mind, organisations are creating retail future out of technology centres. An example of this is Move in Sydney – a technology store focusing around mobile tech.

At the talk, ‘10 Inventions that will Revolutionize Retail’, the panelists discussed five known unknowns regarding technology going forward:

So here are the 10 points with some examples:

7. Off the grid retail

One thing that technology doesn’t have and will not have is the ‘nose for retail’. A human has the sense of the value of the brand – technology won’t replace this.

I believe these 10 points show that there is still a future in retail within store and, technology-wise, it’s very exciting. Retailers just need to seize the day and not be scared to adopt new technology!