The Archibald Prize targets the Twitterverse

The Archibald Prize targets the Twitterverse 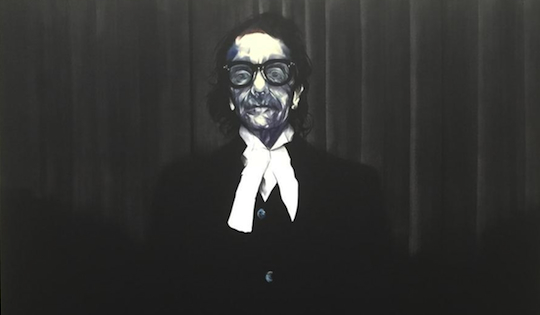 Art Gallery NSW is tapping into social media to promote this year’s exhibition of the prestigious Archibald Prize. The gallery has enlisted several high-profile Twitter users it has dubbed ‘TwitCrits’ to live tweet about the exhibition every Friday during the exhibition period.

Using the hashtag #archibald2015, the ‘TwitCrits’ will give their take on the Archibald Prize finalists from their personal Twitter accounts.

Art Gallery of New South Wales director of public engagement, Jacquie Riddell, said this was the second year the TwitCrit campaign had run, this time with more Twitter users involved.

“TwitCrit will deliver the Archibald Prize to a hungry social media audience. It’s Australia’s favourite art award, where we invite everyone to come and give their opinion about the finalists.”

This year the Archibald Prize was awarded to Newcastle artist Nigel Milsom for his portrait of Sydney barrister Charles Waterstreet.

Here are a few of the tweets the campaign has attracted so far: