Sleepwear retailer Peter Alexander’s Mother’s Day campaign this year is fit for a Queen. Called ‘Royal Tour,’ it launched throughout Australia and New Zealand in the lead up to Mother’s Day, coinciding with the Australian tour by the actual Duke and Duchess.

Peter Alexander and agency Paper Stone Scissors collaborated with British artist and photographer, Alison Jackson, renowned for her celebrity lookalike pictures. The idea was to explore what Mother’s Day might be like for the world’s most famous new mother: the Duchess of Cambridge and her extended family.

The Pyjama King toured nationally accompanied by his own ‘Will’ and ‘Kate’ doppelgängers, flown out from London especially for the campaign, coinciding with the real Royals’ visit.

Andrew Majzner, creative director and co-founder of Paper Stone Scissors, says, “This is one of the biggest projects we’ve created for Peter Alexander in our 20 year partnership with the brand. With fashion retail in a crushingly depressed state around the world our objective was to create something fun, cheeky and with maximum impact – to highlight the quintessentially Australian nature of the brand to a global audience.”

Shot in London early in January, before the real Royal tour of Australia was announced, the Mother’s Day campaign is executed with a tongue-in-cheek nod to the tabloids. It stars look-a-likes of Royal family dressed in Peter Alexander pyjamas, including Her Royal Lookalike, Queen Elizabeth II, wearing a corgie-printed onesie.

As the real Royals saturated Australian media, the Royal lookalikes appeared on Australian morning shows Sunrise and Mornings, in News.com, Channel Nine News and even made the UK’s Daily Mail. 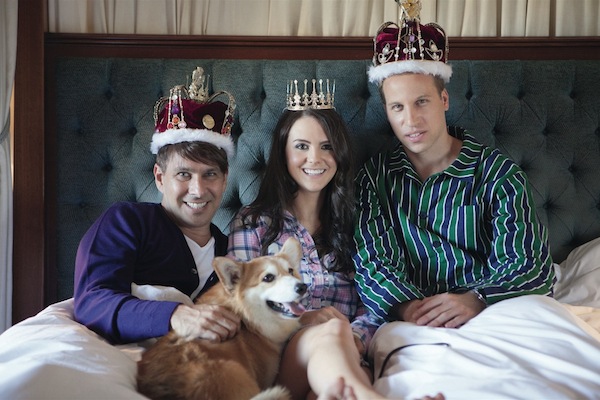 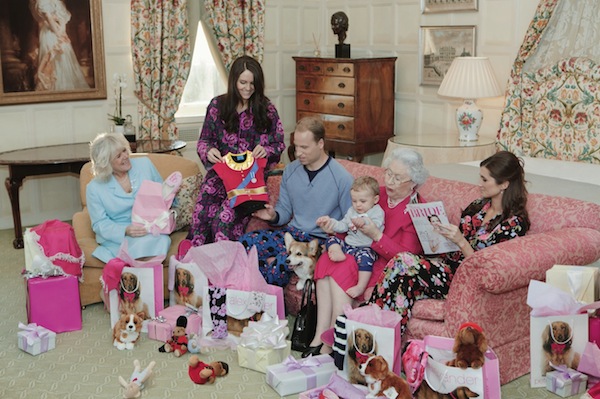 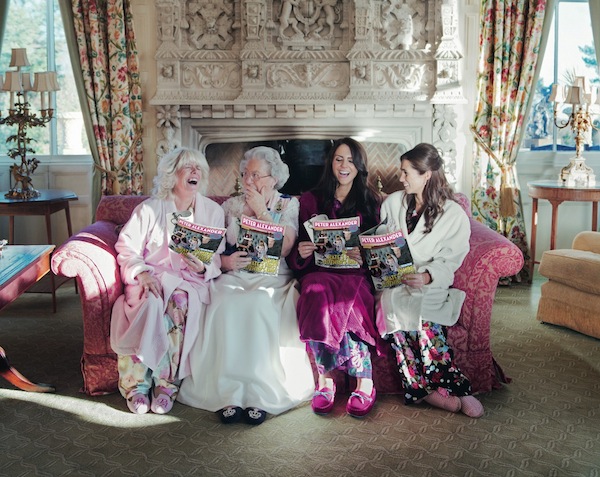