When the brand becomes to product

When the brand becomes to product 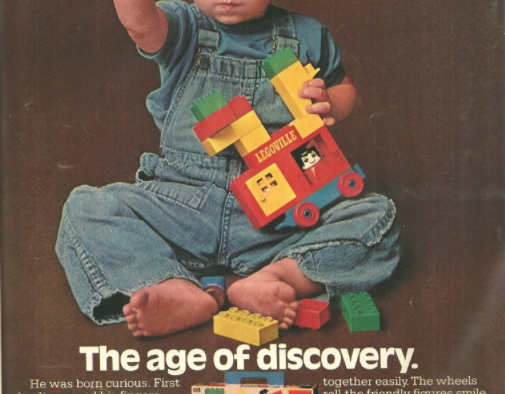 What brands have become so popular that their names have become the generic name for that type of product? In the United States, examples such as Hoover and Kleenex come to mind, but what examples are a bit closer to home here in Australia?

Heinz this year launched an incredible ad, in which people all around the world were asked to draw a picture of ketchup. Almost everyone drew a bottle with the label Heinz on the front, demonstrating the dominant nature of the brand. Following the merger with Kraft Foods in 2018, the Kraft Heinz Company is the fifth biggest food company in the world.

Tripping over and scraping knees, chins and elbows is a constant in an Aussie kid’s childhood, and time and time again, Australian parents turn to a Band-aid to fix them up. However, the term Band-aid is actually only the product name for Johnson & Johnson’s line of adhesive bandages. It seems, “Quick, get an adhesive bandage!” doesn’t have quite the same ring to it.

When you’re too full to finish that perfect spag bol, we rejoice that we can save it for tomorrow in Tupperware. Tupperware Brands Corporation is actually an American multinational multi-level marketing company, who not only specialise in food storage containers but also other kitchen tools and kids toys. But for most Australians, it is the reliable plastic container we use to save our leftovers for lunch tomorrow. 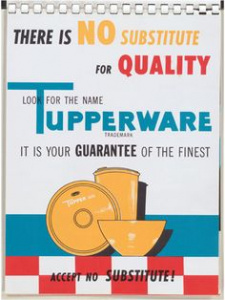 A hook-and-loop fastener was first thought of by Swiss electrical engineer George de Mestra in 1941, while walking his dog. 14 years later, de Mestral founded Velcro, which has become the generic name for the type of fastener that is used all over the world in shoes, luggage, office equipment, and even by NASA in space shuttles. The iconic ripping sound is unmistakably Velcro. 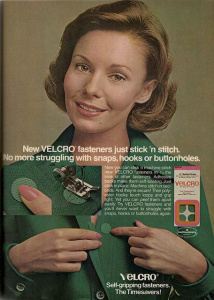 For years Lego has been a source of incredible enjoyment for children all over the world, and an incredible source of pain for parents who step on their child’s building blocks with bare feet. The products that cause both this happiness and frustration are interlocking plastic bricks, but Lego has been so dominant since the 1930s it has become the generic name for the product. 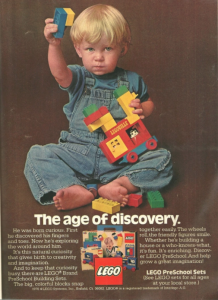