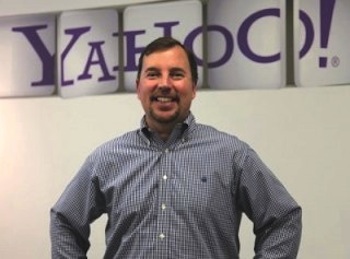 While Google’s ad revenue is on a high, Yahoo is in decline with drops in both display and search advertising revenue for quarter four, 2011.

Having only been in the job three weeks, newly installed CEO Scott Thompson outlined his plans for the year ahead: “In 2012 we will be aligning resources behind key areas of focus to enable us to move aggressively in market and grow our business, bringing innovative new products and experiences to both our users and advertisers.”

With more than 130 sites across the global Yahoo! Publishing Platform, the firm plans to increase its digital footprint in 2012 and has invested in lifestyle, mail and social TV apps to boost its network.

An agreement between Yahoo, AOL and Microsoft allows ad networks operated by the three companies to offer each other’s premium, non-reserved online display inventory to their respective advertising customers.