Abbie Chatfield is the next reality star to go into radio

Abbie Chatfield is the next reality star to go into radio 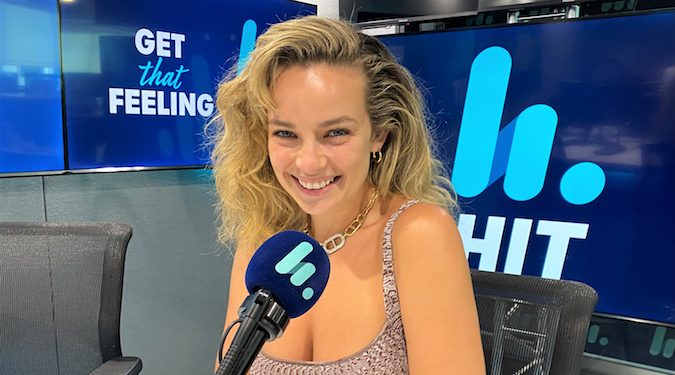 Podcast host and influencer Abbie Chatfield is making the leap to radio. The reality TV star is set to host the weeknight 7-9pm slot on 50 Hit stations.

Chatfield, who grew to prominence on The Bachelor, has since had a successful media career. No stranger to being on the mic, Chatfield used her platform to launch her podcast It’s A Lot. The radio program Hot Nights with Abbie Chatfield will be hosted by Chatfield alongside Rohan Edwards, who has been with the network for six years. The program promises to delve into what’s currently firing across entertainment as well as their own unpredictable life.

Chatfield is the latest in a string of reality TV stars who have forayed into media using their platform. Former Bachelor Matty J hosts TV programs, and former Bachelorette Sam Frost held a seat on commercial radio breakfast for a stint before moving to acting.

SCA chief content officer, Dave Cameron, spoke of the new show. “Abbie is truly an exciting and refreshing new talent. She has a huge growing national audience who are already glued to her compelling and brutally honest podcast.

“We are excited to watch Abbie let loose on radio every night on the Hit Network across the country with Hot Nights,” says Cameron.

The radio program kicks off on 17 January and can be heard on any Hit Network.

Previous Article
Should marketers be using NFTs? (And, what are they?)
Next Article
What’s in store for digital advertising in 2022?